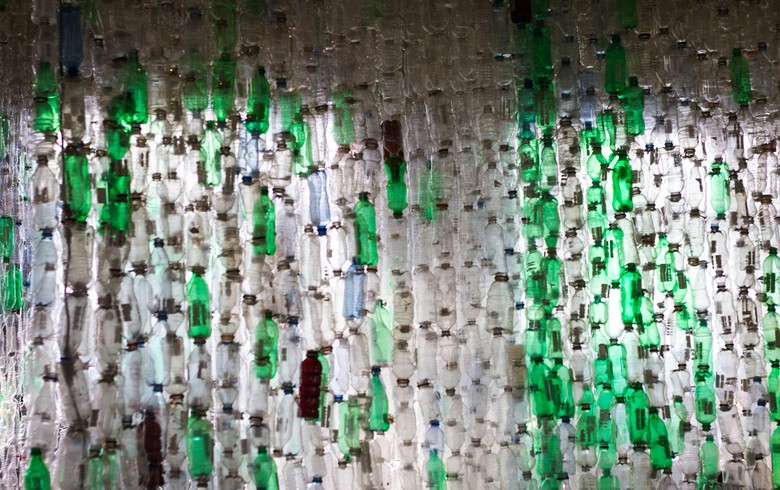 The company, which will have about 384.3 million shares outstanding on admission, will trade under the ticker HUI.

Hydrogen Utopia added that it has raised GBP 3 million through a subscription and placing of 40 million new shares priced at 7.5 pence apiece.

The London-based company, which was started in late 2020 by CEO Aleksandra Binkowska, is dedicated to developing facilities which will convert non-recyclable mixed plastic into carbon-free fuels, new materials or distributed renewable heat. Spanning the value chain, the company's activities will range from the production of energy for local communities to the sale of syngas, hydrogen, electricity and heat to end customers, according to its website.

Hydrogen Utopia will use some of the new proceeds to fund the pre-build costs of a new facility as well as for marketing, business development and working capital. Part of the funds will be paid to listed UK Powerhouse Energy Group under an exclusive partnership deal spanning Poland, Greece and Hungary.

In October 2021, waste-to-hydrogen-focused Powerhouse struck a binding collaboration agreement with Hydrogen Utopia through which the latter will use Powerhouse's distributed modular gasification (DMG) technology to construct a pipeline of plants in territories outside the UK.

Hydrogen Utopia has already signed a letter of intent to build and manage a DMG plant close to existing waste remediation facilities in Simitli, southwestern Bulgaria.