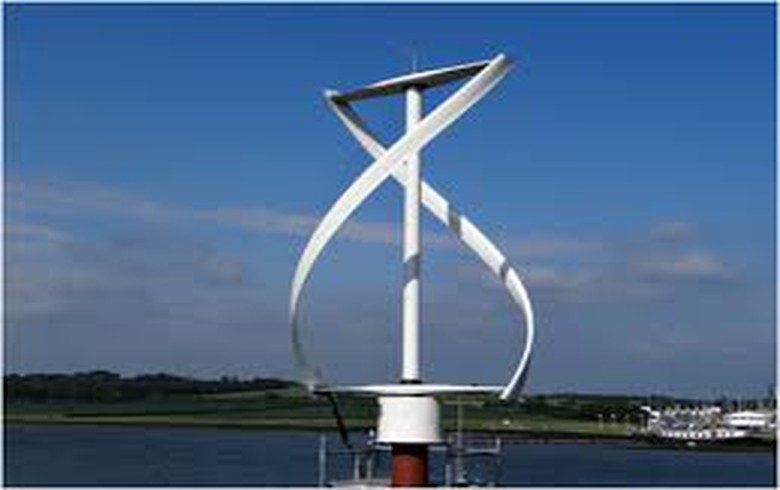 The administrators are now seeking to sell the intellectual property rights of X-Wind Power. Bonney said that X-Wind was still in a research and development (R&D) stage and had not reached the point of manufacturing and sales.

As part of the Company Voluntary Arrangement, the management let seven employees, including the directors, go and sought significant investment into the business, but these efforts were unsuccessful, Quantuma said.

KentOnline reports that the collapse comes four years after the company moved to Kent and pledged to create over 100 jobs.