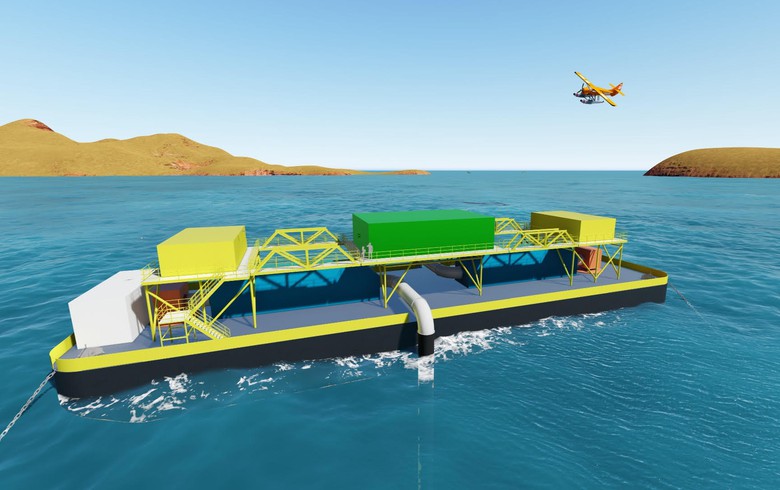 Global OTEC announced today the signing of a memorandum of understanding (MoU) between the UK firm, the Sao Tome and Principe government and UN-recognised international organisation SIDS DOCK for the next stage of an OTEC project off the coast of Sao Tome island. The move paves the way toward developing the world’s first power purchase agreement (PPA) for OTEC on small islands.

The signing of the pact marks the basis of a mutual understanding of the legal and commercial parameters involving the deployment of this particular technology on the twin-island nation, the announcement says.

The goal is to fully deploy the floating platform called Dominique by 2024, having already conducted field studies regarding the location-specific feasibility of an OTEC plant in April 2022.