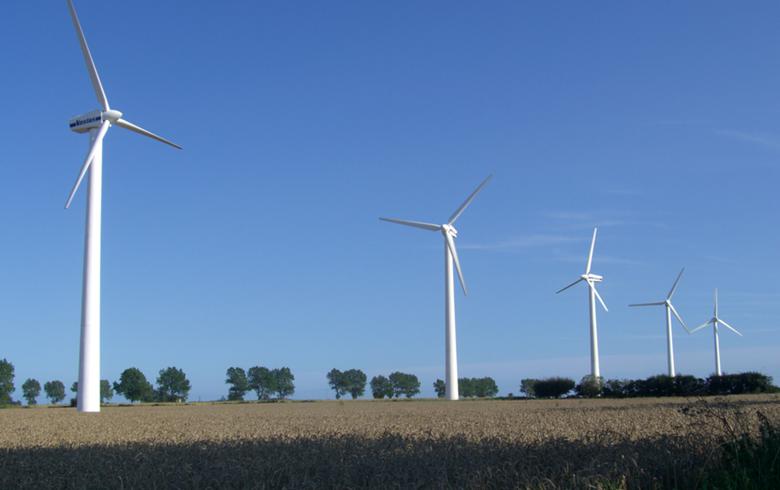 April 15 (SeeNews) - The UK Conservative Party pledged to halt the spread of onshore wind farms in its manifesto for the general election next month.

In the document, launched on Tuesday, the party said it would end any new public subsidy for the sector and enact legislative changes to ensure that local people have the final say on project applications.

While making a meaningful contribution to the country's energy mix, onshore wind farms often fail to get public support and are unable to provide firm capacity, the Tories say.

The manifesto pledges continued support to the UK Climate Change Act and emission reductions in the most cost-effective way with the party saying it would not back "additional distorting and expensive power sector targets."

Trade association RenewableUK blasted the manifesto. Its deputy chief executive Maf Smith said that it failed to recognise the high public support for onshore wind and that the suggestion that wind power cannot provide firm capacity was misinformed. Smith also said that onshore wind was one of the cheapest energy sources and so the Tories' claim that they planned to cut carbon dioxide (CO2) emissions as cost-effectively as possible was "breathtakingly illogical and therefore idiotic."