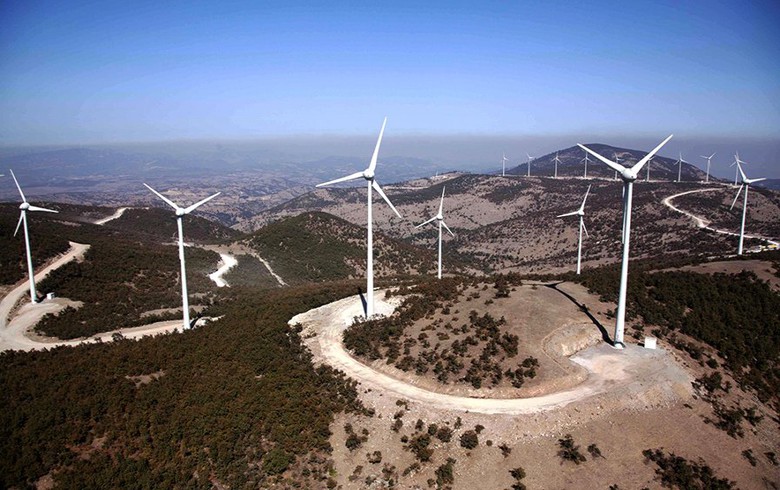 In total, Eksim Enerji was successful with six projects with a combined capacity of 260 MW.

The same amount, again between six projects, was won by a couple of subsidiaries of Kalyon Holding. At the same time, Ronesans Holding’s Asiyan Enerji has been awarded three projects totalling 170 MW, including the largest in this tender – an 80-MW project in Malatya province.