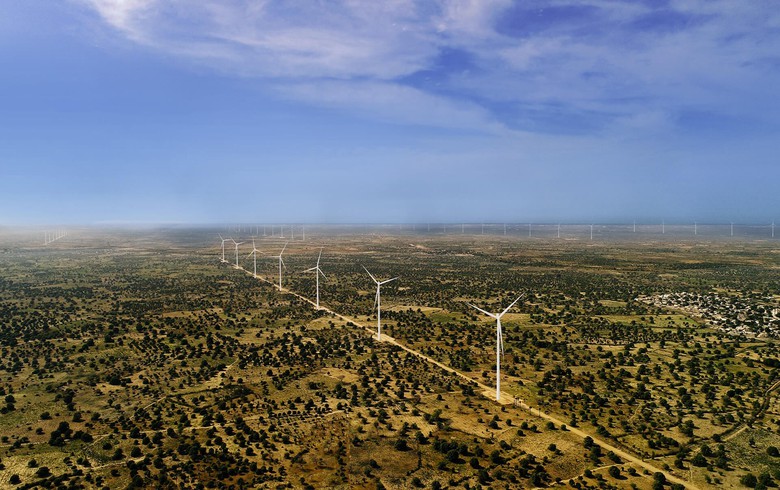 The first units of the Vestas V126-3.45 MW machines have arrived at the Port Autonome de Dakar and are being transported to the project’s site in the Taiba N’Diaye area. Parc Eolien Taiba N’Diaye will consist of 46 turbines, planned to start feeding electricity to the grid later this year. Renewable power producer Lekela anticipates the complex to be commissioned in 2020.

Construction on the project was officially launched in December 2018. Once fully completed, the wind farm is expected to generate more than 450,000 MWh per year.

Lekela is 60%-owned by Actis and 40% by a group led by Mainstream Renewable Power, with investors such as the International Finance Corporation (IFC) and the Rockefeller Brothers Fund. It secured financing for the project from the Overseas Private Investment Corporation (OPIC) and Denmark's export credit agency EKF. The Multilateral Investment Guarantee Agency (MIGA), a member of the World Bank Group, has provided political risk insurance.