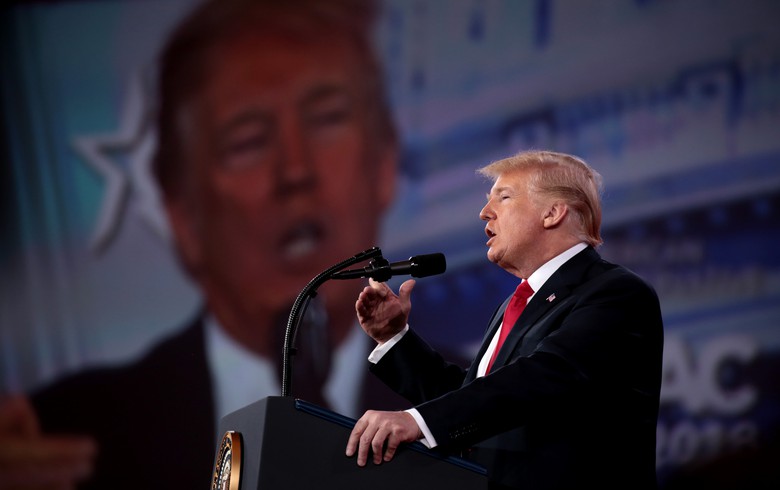 March 12 (Renewables Now) - The Office of Energy Efficiency and Renewable Energy (EERE) in the US would get just USD 696 million (EUR 619m) under the fiscal 2020 budget request by the Trump administration.

This is less than a third of the budget of USD 2.38 billion for the current fiscal year, which will end on September 30. The White House has previously made similar attempts to cut the EERE budget, but Congress did not allow it.

The Trump administration again seeks to close the Advanced Research Projects Agency-Energy (ARPA-E), whose mission was to advance high-potential, high-impact energy technologies. Such a move would “promote effective and efficient use of taxpayer funds”, according to the fiscal 2020 budget request.

“This [ARPA-E] elimination facilitates opportunities to integrate the positive aspects of ARPA-E into DOE’s applied energy research programs. In addition, the elimination enables the Department to efficiently direct scarce resources as part of an integrated national energy strategy,” says the document.

The total proposed Department of Energy (DOE) budget amounts to USD 31.7 billion, according to the official announcement on Monday, and focuses on energy independence, national security and scientific innovation. A total of USD 23.7 billion are to go for the modernisation of the aging US nuclear deterrent and stockpile, nuclear cleanup, and grid cybersecurity.

Outside the DOE, the budget request proposes an end to tax credits that have been supporting the purchase of electric vehicles (EVs).