TPI to make wind blades for Enercon in Turkey 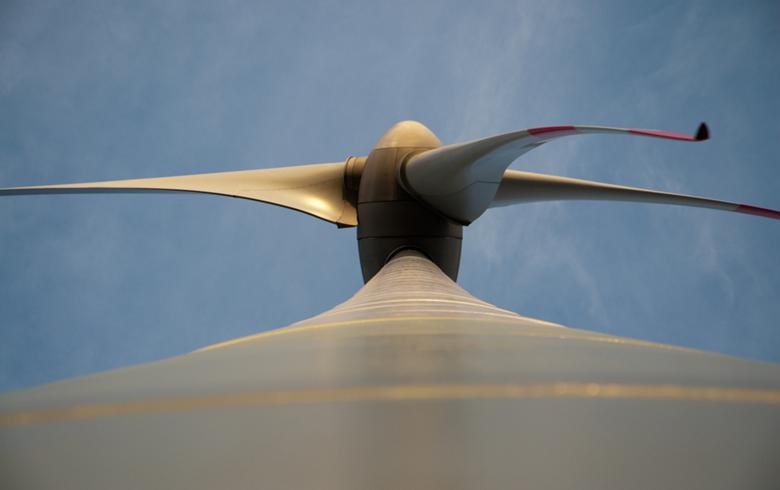 As part of the agreement, the value of which was not disclosed, TPI’s blades will be used for the German wind turbine maker’s EP3 platform turbines. Its US partner will make the 60-metre (197-ft) blades at one of its factories in Izmir, Turkey. It expects production, to be carried out from two manufacturing lines, to commence in the last quarter of 2018.

TPI noted it has been manufacturing wind blades in Turkey since 2012. It currently has two production sites in the country, both located at Izmir.