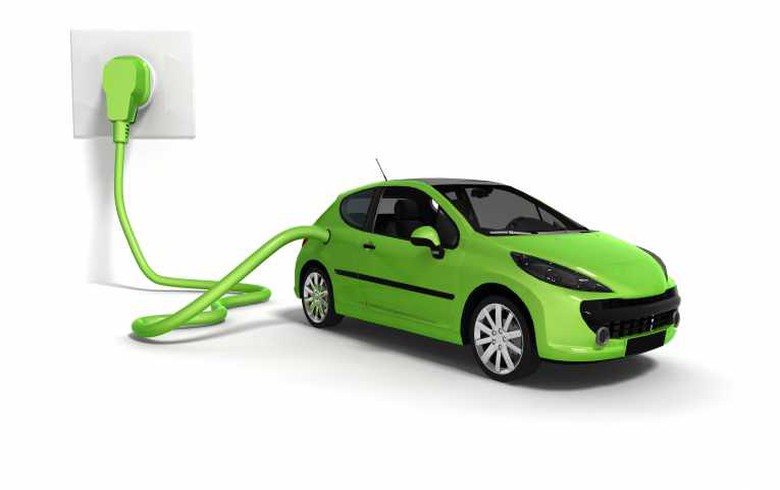 February 11 (Renewables Now) - The European Commission (EC) has given its approval to a joint venture that French energy major Total SA (EPA:FP), through its battery manufacturer Saft, and car maker Groupe PSA (EPA:UG) recently proposed to form to develop and produce batteries for electric vehicles (EVs).

The proposed JV, named Automotive Cell Company (ACC), raises no competition concerns since all companies involved have a large number of competitors in each of the markets they represent, the EC concluded on Monday.

As Total announced over a week ago, the new company will first be dedicated to research and development (R&D) activities, for which the partners will build a pilot plant to produce lithium-ion EV batteries at Saft’s facilities in France.

At a later stage, the pilot plant will prompt the investment decision for two large-scale production facilities with the combined capacity to produce one million batteries by 2030. Total said that this production level would cover 10% to 15% of the European market.

ACC is to be divided 50/50 between Saft on one side and PSA and its German unit Opel Automobile GmbH on the other during the pilot production phase. Once the commercial production phase starts, Saft will reduce its stake in ACC to 33%.