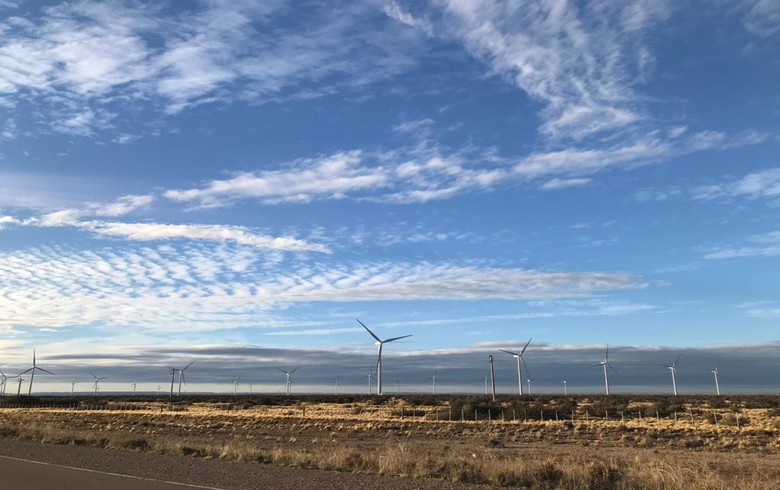 November 1 (Renewables Now) - French independent power producer Total Eren has inked a deal to build a 1-GW wind complex with up to 500 MW/1 GWh of battery storage capacity in Kazakhstan.

The Memorandum of Understanding (MoU) outlines the development, financing, construction and operation aspects of the project, Total Eren said on Thursday. The pact was signed with Kazakhstan's Ministry of Energy, the national wealth fund Samruk-Kazyna and local company KazMunaiGas.

Touted as the largest renewable energy project with a battery storage component proposed by a private independent power producer (IPP) in Kazakhstan, the scheme envisages the construction of a wind farm with around 200 turbines to produce about 3,800 GWh of electricity annually. It will be cited in central Kazakhstan. The lithium-ion batteries will be delivered by Saft, a unit of French energy major TotalEnergies SE (EPA:TTE).

The wind farm’s annual power output will be enough to cover the demand of around one million people in Kazakhstan.

Kazakhstan has set a goal of lifting the share of renewables in its total power output to 15% by 2030 and becoming carbon neutral by 2060. Total Eren noted it has brought online 128 MWp of solar parks in the Asian Country. 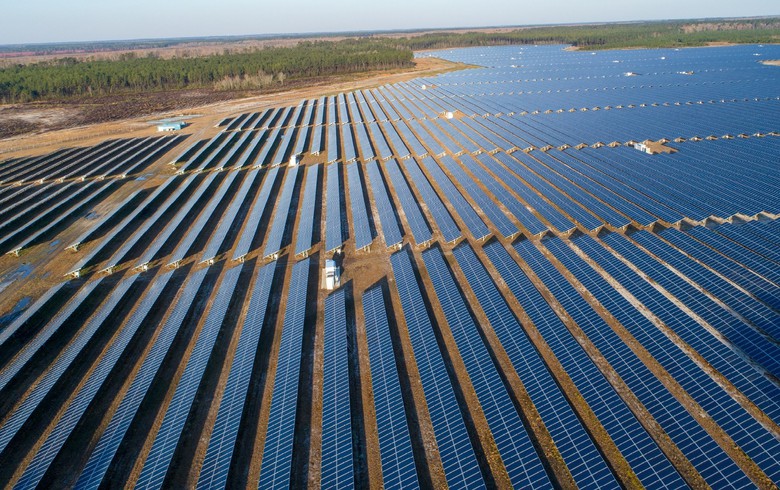