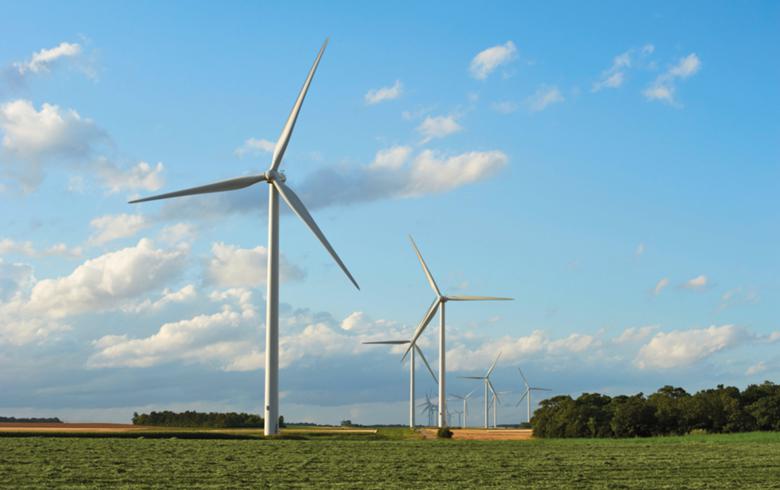 According to the report, financial investors such as US Blackstone Group (NYSE:BX) are also interested.

Senvion’s main unit, Senvion GmbH, filed for self-administration insolvency proceedings in April as it was unable to agree any financing options to secure the continuation of its operations. According to unnamed Manager Magazine sources close to the development, buyers will be found by July 1, when the insolvency proceedings start. Investment bank Rothschild has been hired to help the wind turbine maker find a suitable investor.

Reuters writes, meanwhile, quoting an informed source, that interested parties are keen to enter an asset deal that would involve the purchase of Senvion’s assets without the holding company.