to-the-point: TPI to make wind blades for Gamesa in Turkey 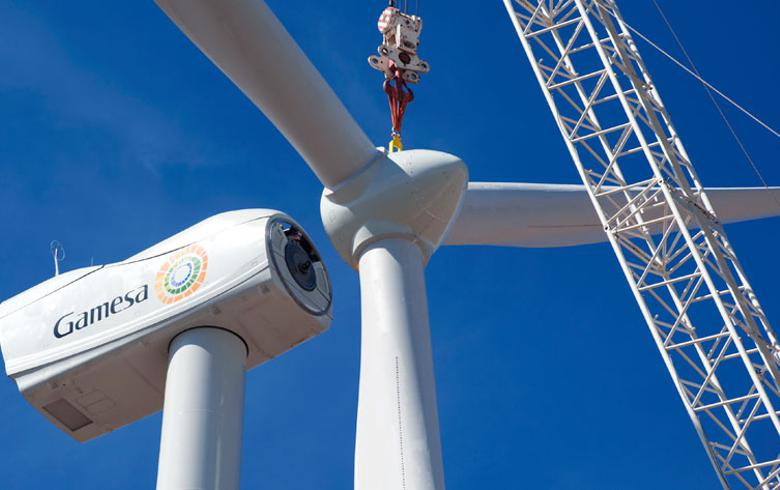 March 29 (Renewables Now) - TPI Composites Inc said on Tuesday it will be supplying Spain’s Gamesa (BME:GAM) with Turkey-made blades for its wind turbines through 2022 under a new long-term agreement.

The US company expects to start production for Gamesa from one line at its new factory in Izmir early next year. A second line is under an option agreement through the end of September 2017, it said.

The blades will be manufactured for the Europe, the Middle East and Africa (EMEA) region.

Scottsdale, Arizona-based TPI has been building blades in Mexico for the Spanish firm since 2014. It also has facilities in the US and China.