to-the-point: One turbine up at 370-MW Belgian offshore wind farm 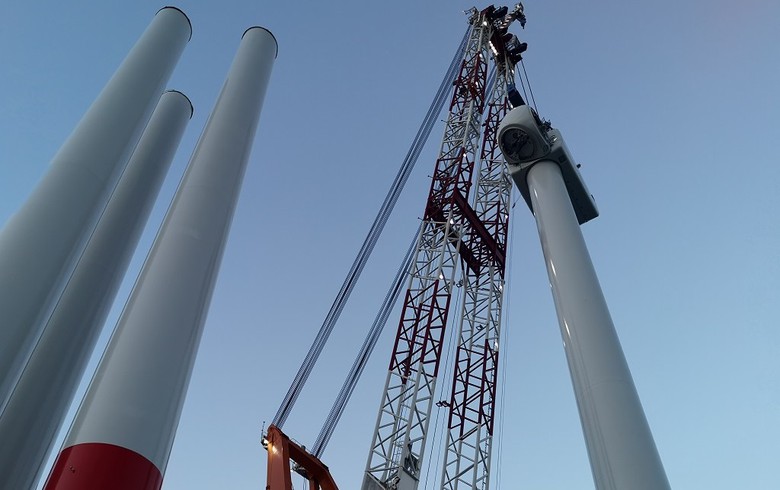 The company, a joint venture between Denmark’s Vestas Wind Systems A/S (CPH:VWS) and Japan’s Mitsubishi Heavy Industries (TYO:7011), is supplying a total of 44 turbines for the park off the Zeebrugge coast. MHI Vestas noted that soon it will have installed 200 units of the V164 platform.

Norther is a project of Elicio NV, with a stake of 50%, Japan’s Mitsubishi Corp (TYO:8058), which holds 25% through Diamond Generating Europe, and Eneco Holding NV, also with 25%. Once fully operational, it will be producing enough power for 400,000 Belgian households.