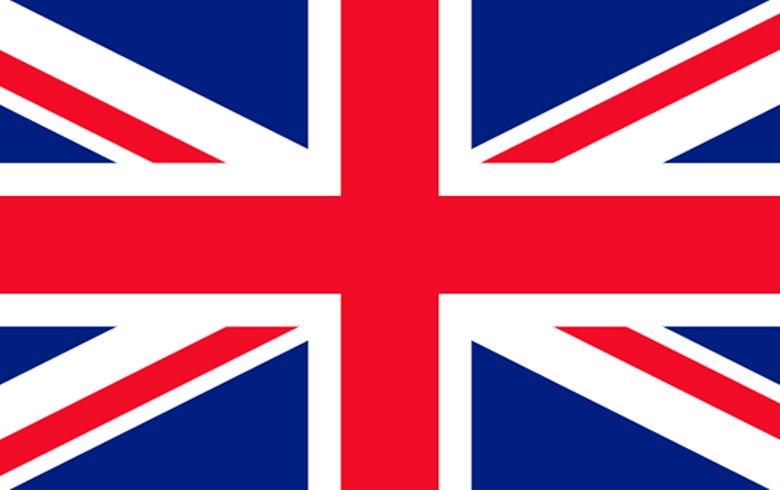 June 13 (Renewables Now) - Claire Perry was on Monday appointed minister of state at the UK's Department for Business, Energy and Industrial Strategy (BEIS).

Perry is taking over the role of climate change minister from Nick Hurd, who was appointed minister of state for policing and the fire service.

Perry's choice has been generally welcomed by green groups. According to a blog post from 2016 she sees climate change as "one of the most serious threats that we face."

Greg Clark has been reappointed as secretary of state at BEIS in Theresa May's cabinet reshuffle after the recent general election. 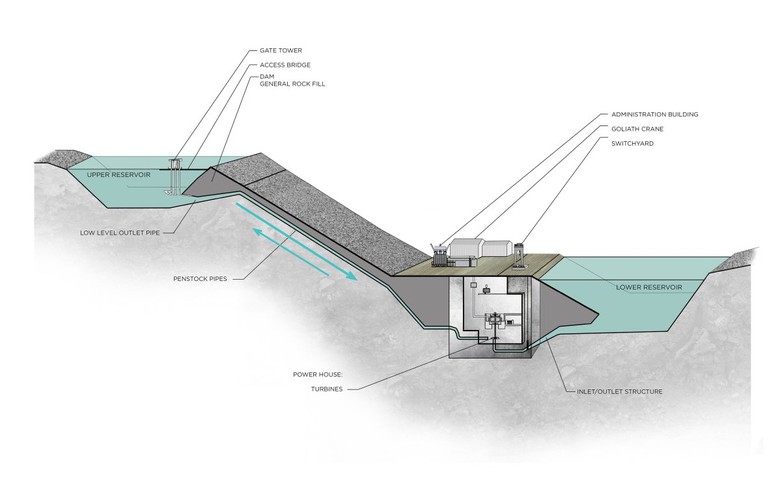 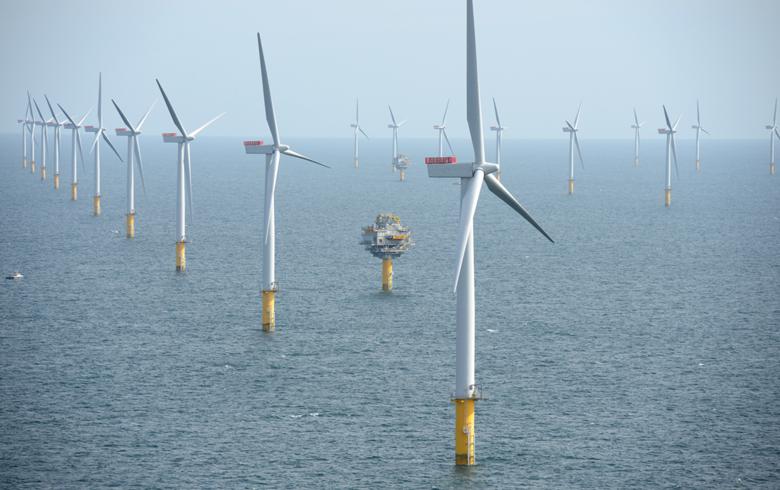