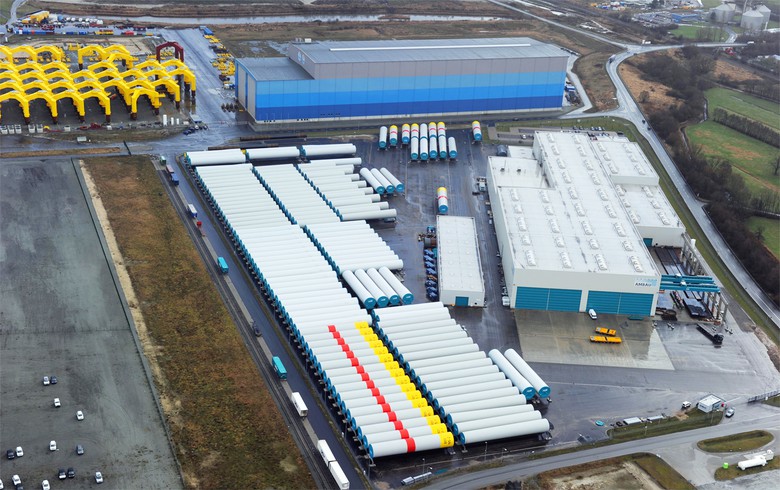 The Cuxhaven facility is one of two plants belonging to troubled German wind turbine tower manufacturer Ambau GmbH which in February 2019 filed a petition to start insolvency proceedings. Ambau also makes foundation and transition structures for the onshore and offshore wind industries.

Titan Wind said in a press release last week it will take charge of the Cuxhaven plant in October once Ambau fulfils its last customer obligations. The Chinese company has set up a unit in Germany, Titan Wind Energy (Germany) GmbH, through which it will take over the Ambau facility.

Titan Wind’s Denmark-based European headquarters will own the German unit and run it as a 100%-owned subsidiary.