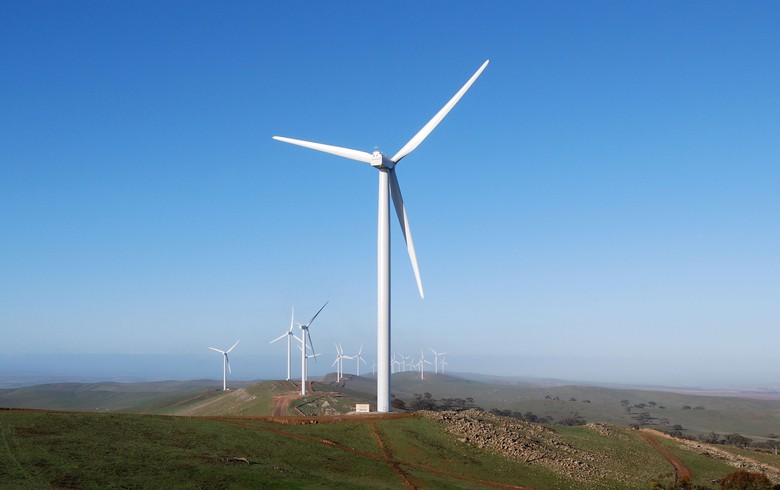 Shares of the Australian renewable power producer were put into a trading halt on Thursday. The company said in a bourse filing that it "has entered into discussions to determine whether it can secure for shareholders a superior scheme of arrangement."

The takeover bid by AGL and Mercury NZ give Tilt a market capitalisation of around NZD 2.96 billion (USD 2.08bn/EUR 1.75bn) and an enterprise valuation of NZD 3.1 billion. The target’s board of directors last month advised shareholders to accept the proposal.

The offer was made in March after Infratil started a strategic review process aiming to assess options for its 65.5% ownership stake in Tilt. Under its terms, the New Zealand-based infrastructure investor, along with Tilt’s other shareholders, will receive NZD 7.80 per share in cash. Mercury NZ is already the second largest stockholder with a 19.92% stake in Tilt.

Presently, Tilt has 836 MW of wind farms in operation and under-commissioning in Australia and New Zealand, among which is the 336-MW Dundonnell wind park in Victoria. According to its latest production report, its assets in operation have generated 521 GWh of electricity in January-March and 1,841 GWh in the fiscal year through March 2021. 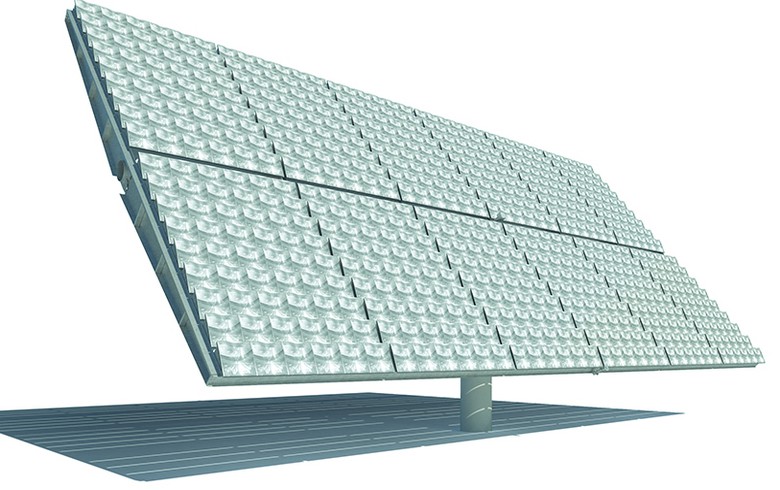