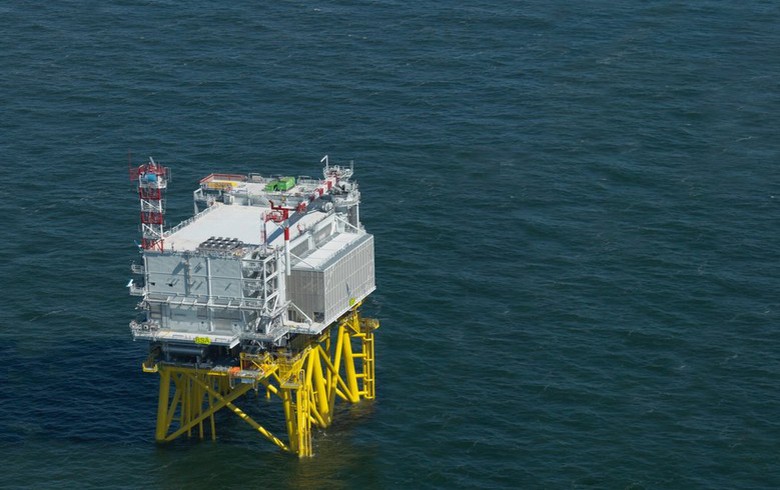 The offshore grid connection is now ready for use, with its completion being achieved on schedule and within budget. The final milestone in the project’s completion was the certification provided by DNV GL, TenneT said.

The Borssele Alpha high-voltage transformer platform will transmit the electricity generated from Ørsted A/S’ (CPH:ORSTED) Borssele 1 and 2 offshore wind parks off the coast of Zeeland, slated for commissioning in 2020 and 2021, respectively.

The Borssele Alpha platform is the first large-scale grid connection in the North Sea installed under the National Energy Agreement for offshore wind farms in the Netherlands. According to that agreement, TenneT will complete 3.5 GW of connection capacity in the Dutch sector of the North Sea by 2023. The next to be completed is the 700-MW Borssele Beta offshore grid connection, which will deliver power from the Borssele III and Borssele IV wind farms, being developed by the Blauwwind consortium. Its commissioning is planned for next year. 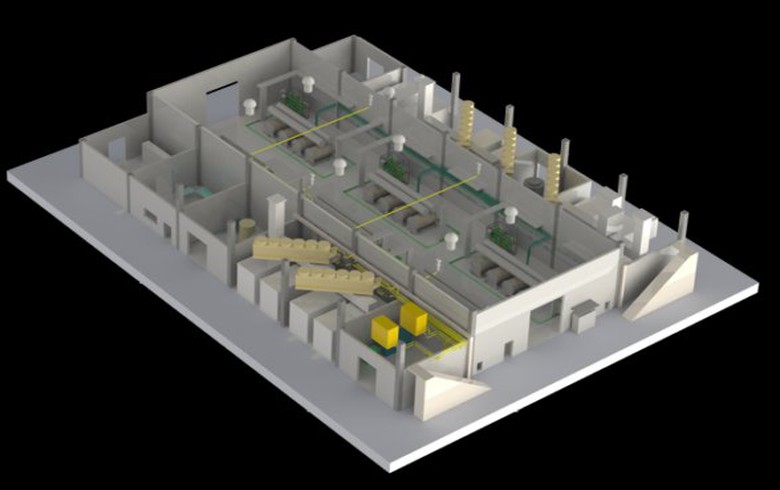