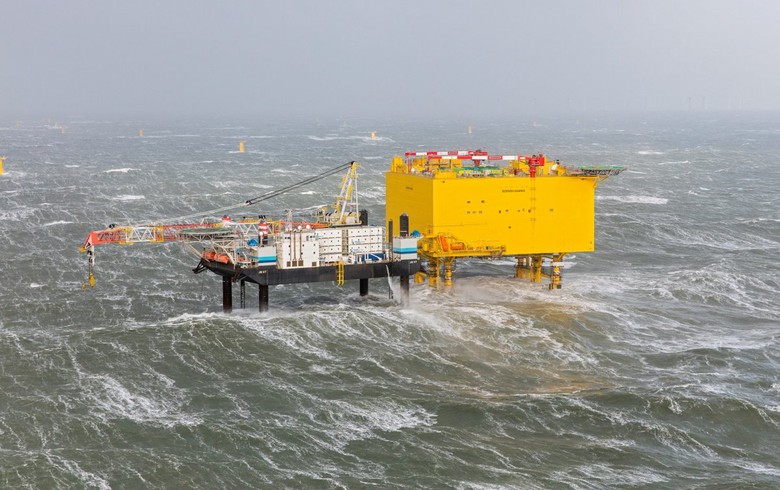 The high voltage direct current (HVDC) converter platform near the East Frisian island of Borkum will evacuate power from the 497-MW Hohe See wind park of utility EnBW (ETR:EBK) and the 400-MW Global Tech 1 wind farm and feed it into the German power grid. Following its completion, the TSO has lifted its offshore transmission capacity in the North Sea to 7.1 GW and thus exceeded the German government’s expansion targets for sustainable North Sea wind power by 2020, it said.

The grid connection was installed by a consortium of German engineering major Siemens AG (ETR:SIE) and Petrofac on behalf of TenneT.

BorWin3 is Tenne's twelfth offshore grid connection. In addition to the 400-MW BorWin1 and 800-MW BorWin2, it is its third project off the coast of Borkum that uses DC transmission technology.