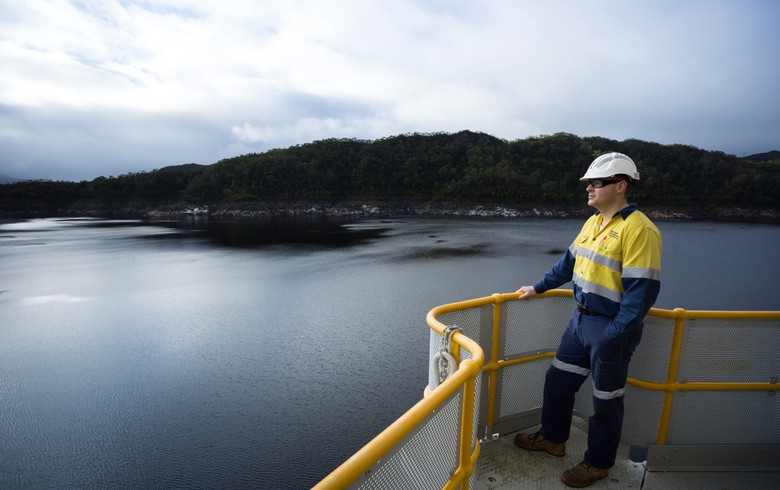 December 5 (Renewables Now) - A second interconnector between Tasmania and Australia has been found to be feasible at a capacity of 1.5 GW and could be operational from 2027, helping increase renewable energy exports from the island, according to a study released on Wednesday.

The AUD-20-million (USD 15m/EUR 13.6m) feasibility study, plans for which were announced by the Australian Renewable Energy Agency (ARENA) and TasNetworks in 2017, found that the proposed Marinus Link could be built in two separate high-voltage, direct current (HVDC) cables, each with a capacity of 750 MW. The proposed route starts from northwest Tasmania near Burnie to end in the Latrobe Valley in Victoria.

Marinus Link could expand Tasmania's renewable power generation and storage capacity, which could be exported across Bass Strait to underpin the National Electricity Market (NEM), according to ARENA. Currently, Tasmania is limited by its existing interconnector Bass Link, which has a 500 MW capacity.

Net energy market benefits to the NEM from the project are estimated to surpass its AUD-3.5-billion cost over the asset's life, the study found. Marinus Link could also result in new renewable energy investments of up to AUD 5 billion, including in long duration pumped hydro and wind farm development on the island, while also bringing AUD 2.9 billion in wider economic benefits to Tasmania and regional Victoria.

Project Marinus needs planning, environmental and cultural heritage approvals from different jurisdictions. TasNetworks will now start the design and approvals phase for the project, for which AUD 56 million have been provided by the Australian government.