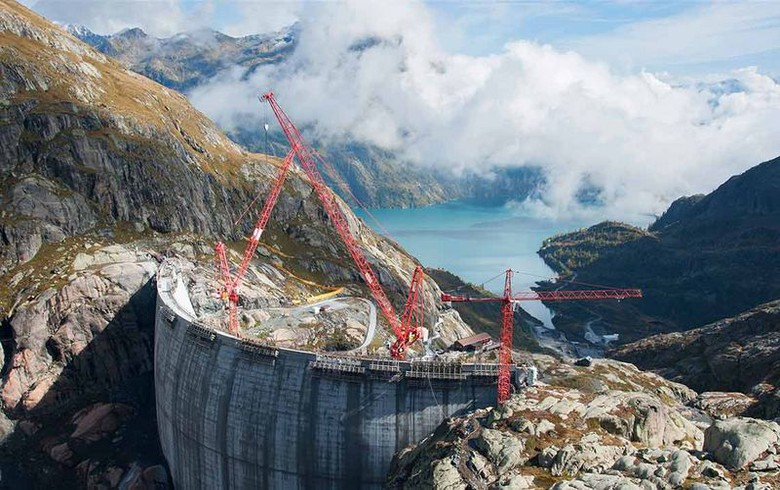 July 5 (Renewables Now) - The Nant de Drance pumped storage power plant with a capacity of 900 MW has been put into operation in southwest Switzerland fourteen years after the start of construction.

The facility, located at the Vieux Emosson dam at 2,200 metres altitude in the canton of Valais, is meant to serve as a gigantic battery to stabilise the Swiss and European electricity grids. It features six pump turbines with a capacity of 150 MW each, built 600 metres below ground in a cavern between the Emosson and Vieux Emosson reservoirs in the Finhaut municipality.

The upper reservoir of Vieux Emosson has a storage capacity of 20 million kWh. This enables the Nant de Drance storage plant to balance the power grid, offsetting fluctuations in the production of renewable energy such as wind and photovoltaic power.