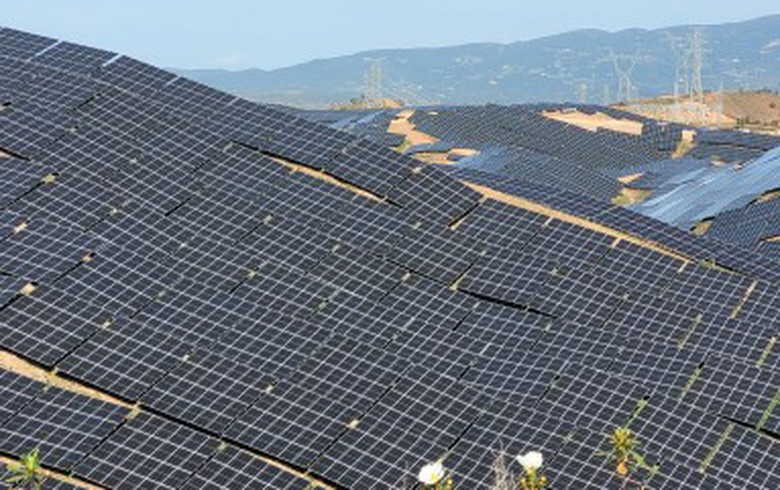 May 26 (Renewables Now) - The City of Zurich Pension Fund (PKZH) has acquired a 49.5% interest in a 48.9-MWp solar park in southern Portugal from its strategic partner, Swiss utility company EKZ.

The Cotovio solar park is built in a mountainous area in the coastal city of Portimao in the south of the country. The facility features more than 100,000 solar panels installed on high slopes of around 30º. The plant offsets 34,026 tonnes of carbon emissions per year, according to renewable power plants operator Voltalia SA (EPA:VLTSA), which was the EPC contractor for the project.

The solar park was commissioned in 2021.

Green power plants represent a key element in the sustainability strategy of the Zurich-based pension fund. The purchase in Portugal comes after PKZH took last July a 49.5% stake in the Algibicos solar plant in southern Spain from EKZ. The solar park produces about 90 GWh of clean power annually.