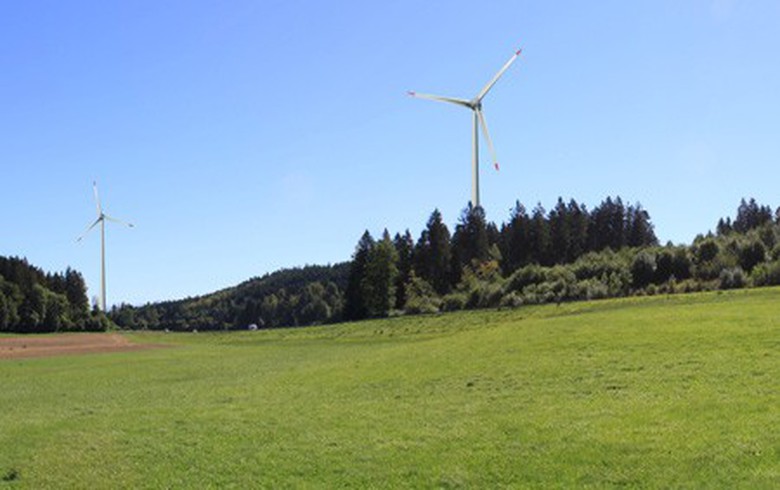 June 23 (Renewables Now) - Two Swiss municipalities have given the green light to a 63-MW wind project which was initiated 15 years ago and is expected to supply clean electricity to about 85,000 people in the city of Lausanne.

The approval was granted by the municipalities of Mauborget and Bullet, wind energy association Suisse Eole said on Tuesday.

The project is still awaiting approval by the municipality of Fiez which delayed the vote to September in order to have more time to examine the plan. The municipality of Fontaines-sur-Grandson has already rejected the land use plan.

Located in the Jorat woods in the canton of Vaud, the park is expected to produce 90 GWh of green power which will be enough to supply about 60% of Lausanne's population. The farm will feature 15 turbines each of 4.2 MW which should go online in 2026.

Launched back in 2007, the Grandsonnaz project will be one of the largest wind parks in Switzerland, contributing 15% of the 2030 wind power target in Vaud.

Ennova SA, a wholly-owned subsidiary of Swiss utility Services Industriels de Geneve, is responsible for the development of the project.