Sweetwater teams up with Ace Ethanol on cellulosic ethanol production

Under the terms of the up to 16-year agreement, Sweetwater will be responsible for the processing of locally available cellulosic, non-food biomass into sugar, which will be used by Ace to produce ethanol.

Neal Kemmet, president of Ace Ethanol, said that the agreement would allow the company to diversify its ethanol production from 100% corn to a combination of corn starch and 7% cellulosic sugar as feedstocks.

The partnership agreement allows Sweetwater to install one of its cellulosic facilities next to Ace Ethanol’s site, and delivering enough refined sugar for the production of up to 3.6 million gallons (13.6m litres) of ethanol annually during the initial phase of the partnership. 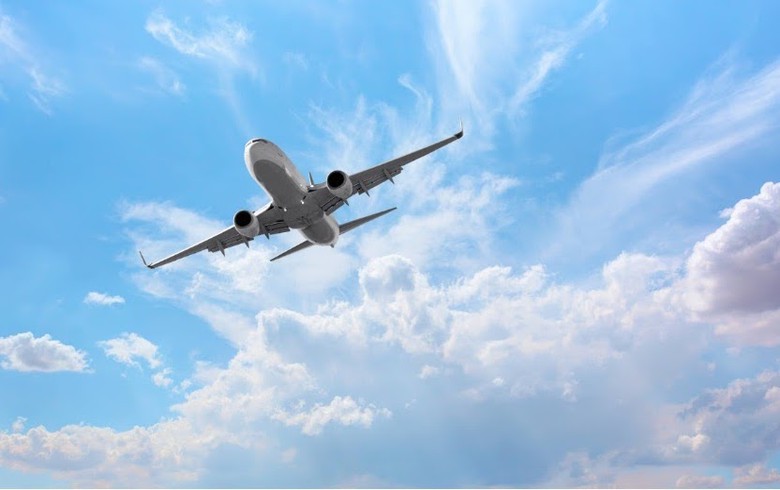