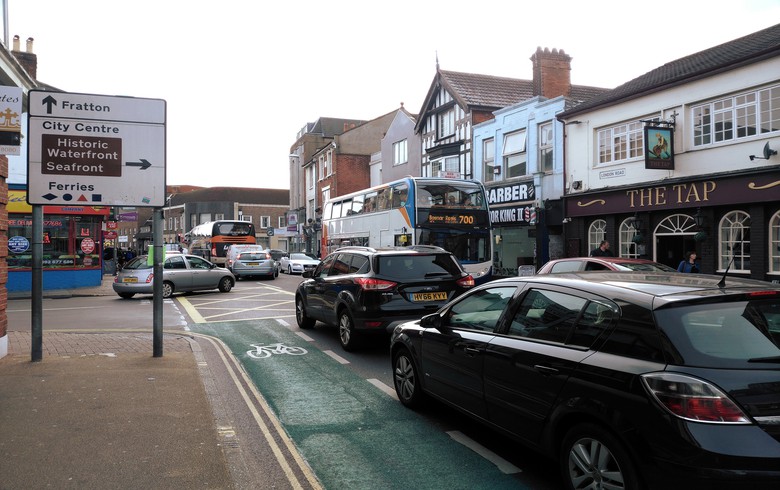 June 12 (Renewables Now) - The UK bioethanol industry would likely disappear unless E10 is introduced soon, by 2020 at the latest, says an interim report by the All Party Parliamentary Group for British Bioethanol.

An Inquiry into Introducing E10 in the UK started in March 2019 and its first findings, released in June, show that the British bioethanol industry, estimated to be worth GBP 1 billion (USD 1.27bn/EUR 1.12bn), “is in a state of collapse”. In addition to the threat of losing thousands of jobs, there is also significant concern that there might not be sufficient quantities of bioethanol from domestic, sustainable sources to meet E10 demand once the blend becomes available.

“The reality is that non-UK suppliers are able to undercut domestic producers, and that the introduction of E10 will simply lead to more imports,” says Valero Energy.

According to the interim report, demand for petrol in the UK is growing due to the falling popularity of diesel cars and the increased use of bigger, less fuel efficient petrol cars like SUVs. E10 is described as a top priority solution to reduce emissions soon, while the widespread adoption of electric vehicles (EVs) is decades away.