Representation of the Stiesdal Offshore Tetrasub

The three clearing projects, located in the NE1 area east of Shetland, were selected in August. They take the number of ScotWind projects with confirmed option agreements to 20, representing up to 27.6 GW of capacity.

Based on initial commitments, the projects will invest GBP 28.8 billion (USD 34bn/EUR 33.2bn) in Scotland, or an average of GBP 1.4 billion per project and GBP 1 billion per GW.

The participants in the ScotWind leasing round needed to set out supply chain commitments as part of their bids, which are to be updated during the development process.

“The success of the sector is tied closely to the success of building the overall supply chain – that’s why it’s so crucial that information is provided as widely and as early as possible,” noted Colin Maciver, head of offshore wind for Crown Estate Scotland.

The three clearing projects are a 1.8-GW project of a joint venture (JV) between Mainstream Renewable Power and Ocean Winds, which is a JV of utilities EDP Renewables and Engie SA, as well as two projects of 500 MW each of ESB Asset Development and Ocean Winds alone.

Existing offshore wind projects outside the ScotWind round have also been invited to submit similar supply chain information, Crown Estate Scotland said as it published two such plans.

One of these projects is the Pentland Floating Offshore Wind Farm, which is being developed by an entity majority owned by Copenhagen Infrastructure Partners (CIP) with Hexicon A/B as a minority shareholder.

The project said it is expected to result in lifetime expenditure of GBP 419 million in the UK, in line with its 40-60% lifetime UK content goal. The project is also forecast to help create up to 1,300 supply chain jobs during construction and 85 jobs during operation of the project.

“These are significant figures for floating wind in Scotland and the UK. They showcase our commitment to the country’s floating offshore wind sector and nurturing the development of local supply chain capabilities ahead of ScotWind project development – a fundamental aim of this project,” commented project director Richard Copeland. 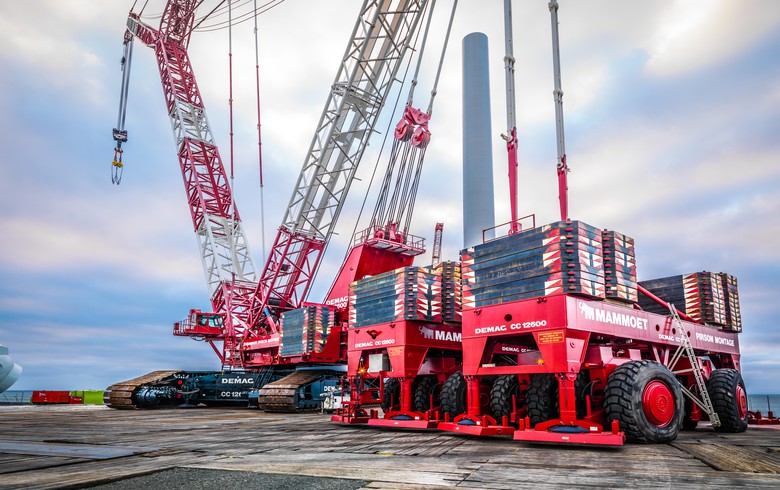 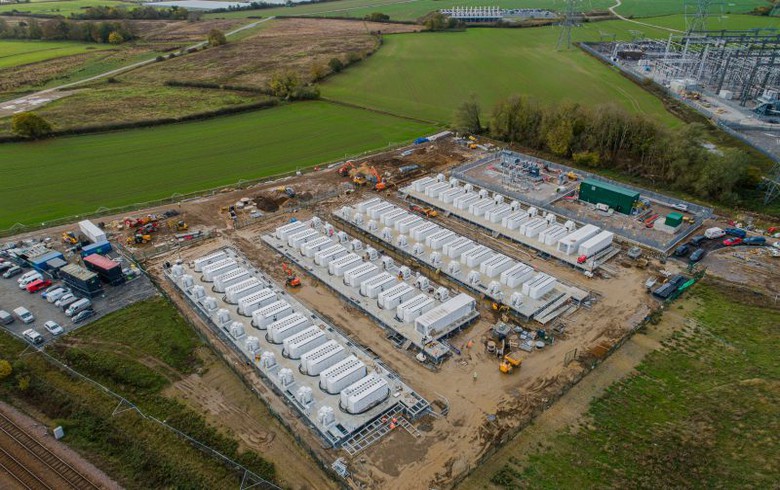