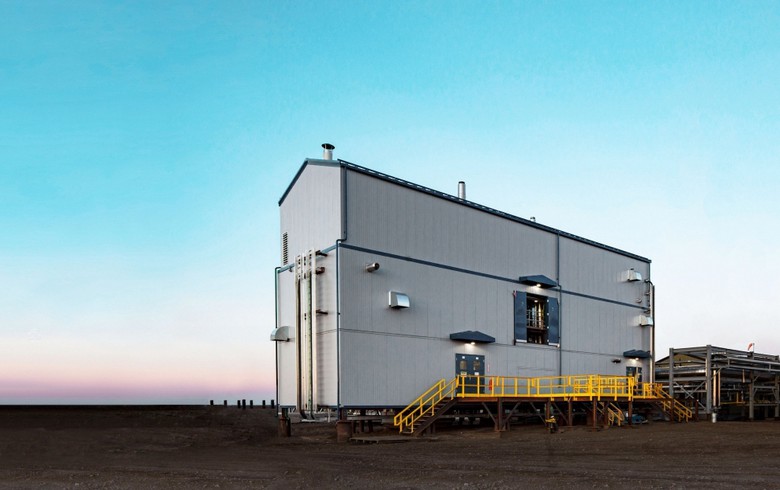 The latest equity financing deal brings Svante’s total proceeds raised under its Series D funding round to USD 100 million. It is the largest single private investment into point source carbon capture technology around the world to date, according to the announcement.

Svante now counts as investors the likes of Temasek, Chevron Technology Ventures and Export Development Canada (EDC), among others. Overall, the firm has attracted more than USD 175 million in total funding since its inception in 2007.

The company has developed a second-generation technology that enables the capture of large-scale carbon dioxide (CO2) emissions from existing infrastructure in emissions-intensive industries, either for safe storage or further industrial use in a closed loop.

“Svante has generated a pipeline of potential new project opportunities capturing over 40 million tonnes of CO2 per year before 2030 from natural gas industrial boilers, cement and lime, and blue hydrogen industrial facilities, mainly in North America and spurred by both US and Canada federal CO2 tax credits and prices on CO2 emissions,” said Claude Letourneau, president and CEO of Svante.

Suncor’s president and CEO Mark Little stated that the company wants to reduce the greenhouse gas emissions in its base business and produce blue hydrogen as an energy product through the use of the carbon capture technology.