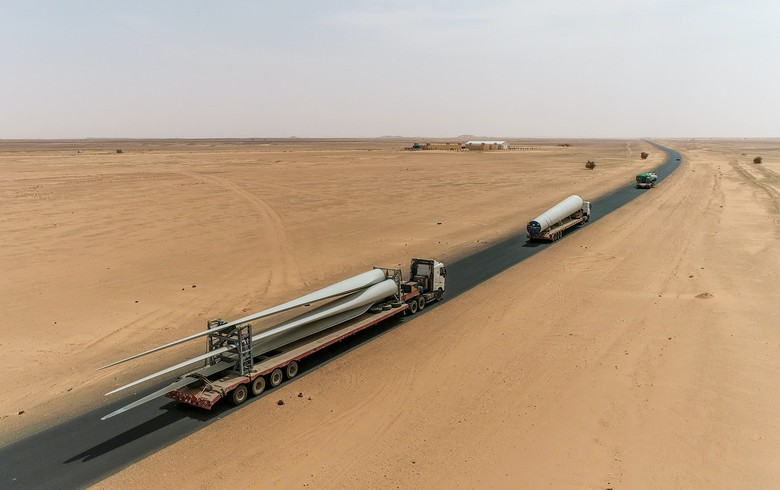 June 15 (Renewables Now) - Construction of the first commercial-scale wind project in Sudan is expected to start shortly as the single turbine that will form it has arrived, the United Nations Development Programme (UNDP) announced on Monday.

The UNDP is supporting the project, which is funded by the government of Sudan and the Global Environment Facility.

The turbine, which is 63 metres (207ft) tall, was manufactured in the Netherlands. It will be installed in Dongola, Northern State, with construction expected to take between two and three weeks. Once operational, it will supply with electricity about 14,000 people in the African country.

The wind project is designed to show how viable utility-scale wind power is for Sudan. The installation is part of the local government's efforts to boost investment in renewable energy by taking advantage of the country's wind energy potential to improve power access, diversify the power mix and make Sudan less dependent on fossil fuels.