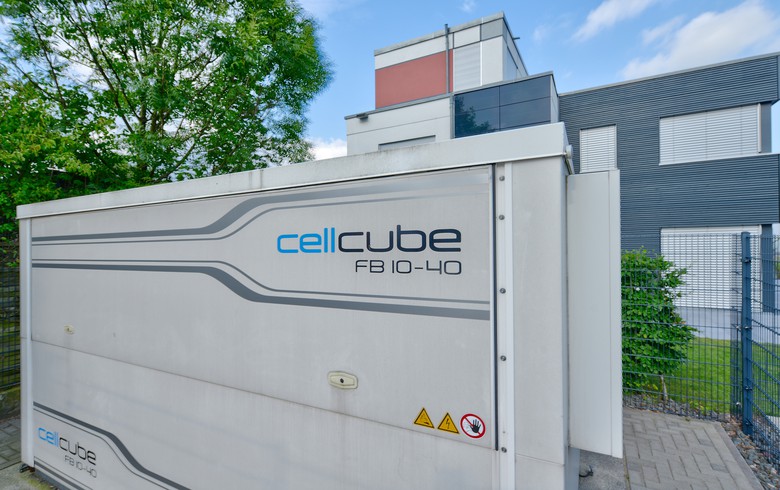 April 5 (Renewables Now) - Stina Resources Ltd (CNSX:SQA) of Canada is getting ready to close the acquisition of insolvent Austrian energy storage batteries maker Gildemeister GmbH on or about April 11, 2018.

Stina is in the process of acquiring the assets of Gildemeister from its Austrian administrator. A couple of months ago, the Canadian company set up a unit in Vienna, called Enerox GmbH, for the purpose of holding these assets. Enerox assumed all the operational functions on April 1, 2018, according to a press statement.

Under the terms of the deal that was first unveiled in November, Stina will buy the Gildemeister assets for EUR 5.2 million (USD 6.4m) plus applicable value added tax, with an initial down payment of EUR 1 million. In February, the buyer said it had advanced the initial down payment along with around EUR 1 million for operational costs to closing.

Gildemeister was the producer of the CellCube energy storage system, which is based on vanadium flow technology. Applications include solar and wind power storage, micro-grid uses, grid peak shaving and load leveling, among other.

In its latest statement, Stina noted that it plans to resume full production and sales of CellCube vanadium flow batteries once the transfer of Gildemeister assets is finalised.

“Since Stina began this process several months ago, we have received a tremendous number of queries about vanadium flow batteries, particularly in North America,” said Brian Stecyk, president and CEO of Stina, adding that the interest continues to grow.