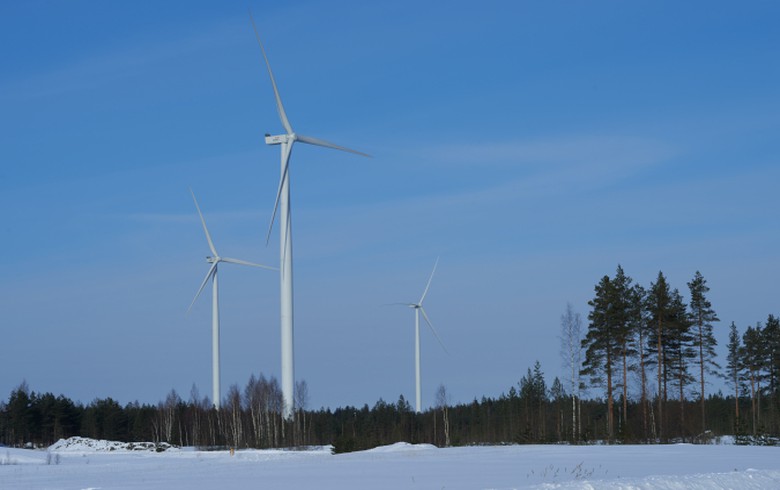 Statkraft, which also runs an energy trading business in Europe, entered into an agreement with the Kokkoneva owner and Keva to deliver close to 53 GWh per year to the pension fund. The supply will run from 2023 to 2032, Statkraft said.

The 43.2-MW Kokkoneva wind farm is currently under construction and is expected to come online in 2022.

The subsidy-free project was developed by Germany’s ABO Wind AG (ETR:AB9), which earlier this year struck a deal to sell it to Irish renewable infrastructure company Greencoat Renewables Plc (LON:GRP).

Kokkoneva is also supported by a ten-year PPA with Finnish state-owned gas utility Gasum for most of its output.