State-backed funds in Greece may cut controlling stake in PPC 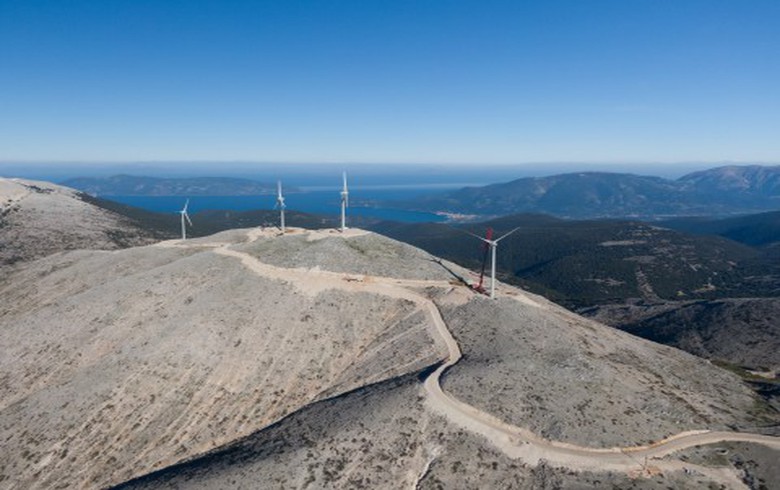 September 24 (Renewables Now) - Greek sovereign wealth fund HCAP and one of its subsidiaries may lower their combined 51% shareholding in domestic power utility PPC SA (ATH:PPC), they said on Thursday.

Currently, Hellenic Corporation of Assets and Participations (HCAP) owns 34% of PPC, while its investment advisory arm Hellenic Republic Asset Development Fund (HRADF), which manages the privatisation of public assets in the country, holds 17%. In a press release indicating their support for a proposed share capital increase by PPC, the funds said they are considering a plan to trim their interest stakes in the utility to a combined blocking minority stake.

The goal of the proposal is to raise both the free float and private participation to create long-term value for the company and its investors. The plan would be subject to market conditions, the state-backed funds noted.

PPC said earlier on Thursday it may launch a EUR-750-million (USD 878.6m) share issue to support its capital expenditure plan in 2022-2026 via which it aims to grow its installed renewables fleet to 9.1 GW. A final decision on the matter is due to be taken by its shareholders on October 19.