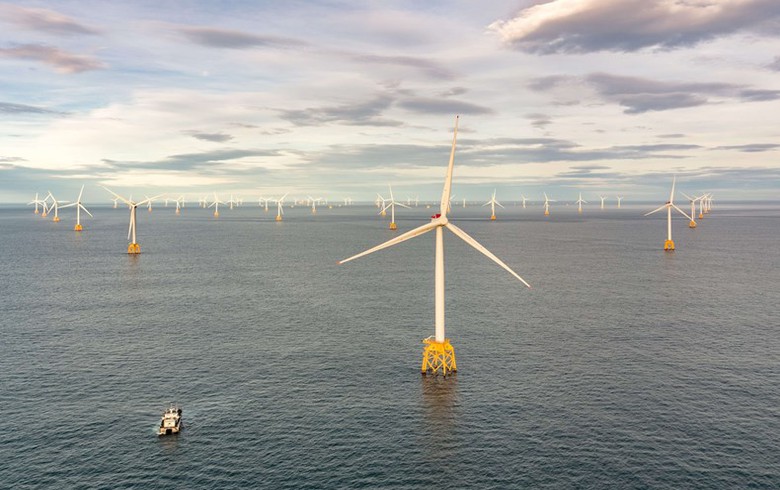 The companies said today they have inked a memorandum of understanding (MoU) to formalise a 50/50 joint venture between them to develop offshore wind opportunities in the Central European country.

Acciona Energia and SSE Renewables aim to jointly take part in the awarding of Offshore Location Licenses (OLL) for offshore wind development rights, the regulatory framework for which is currently being finalised by the Polish government.

The tie-up expands the companies’ cooperation as they are also partnering on exploring offshore wind opportunities in Spain and Portugal.

SSE Renewables brings its track record of a major offshore wind developer, while Acciona Energia has a presence in the Polish market, where it owns and operates over 100 MW of onshore wind and also has a development pipeline.