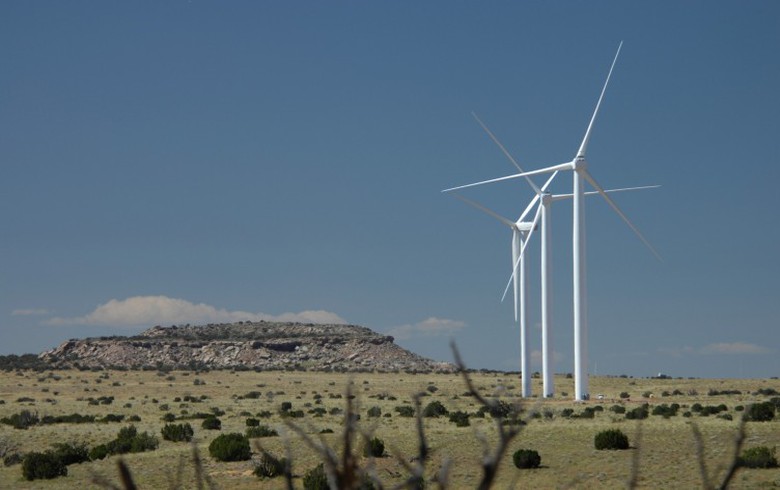 January 14 (Renewables Now) - Electric utility Salt River Project (SRP) said on Thursday it has clinched a deal with NextEra Energy Resources LLC to buy the power generated from a 161-MW wind farm it plans to build in Arizona.

The contract supports the future Babbitt Ranch Energy Center of the NextEra Energy Inc (NYSE:NEE) subsidiary, which is planned to start feeding electricity into SRP’s grid by December 2023. Specific details about the agreement and its terms were not available.

To be installed north of the city of Flagstaff in Arizona’s Coconino County, the wind farm will be capable of producing enough power to cover the electricity consumption of about 40,000 homes. It will be equipped with 53 General Electric turbines. According to NextEra’s website, the wind park will form part of a larger clean energy complex that will also include a 60-MW solar park and a 60-MW battery system.

SRP is currently receiving power from the 127-MW Dry Lake wind farm in Arizona. The utility is seeking to further diversify its resource mix through requests for proposals (RFPs), including wind and peak generating capacity. The company’s goal is to lower the carbon intensity of its operations by more than 65% by 2035 and 90% by 2050, against 2005 levels.