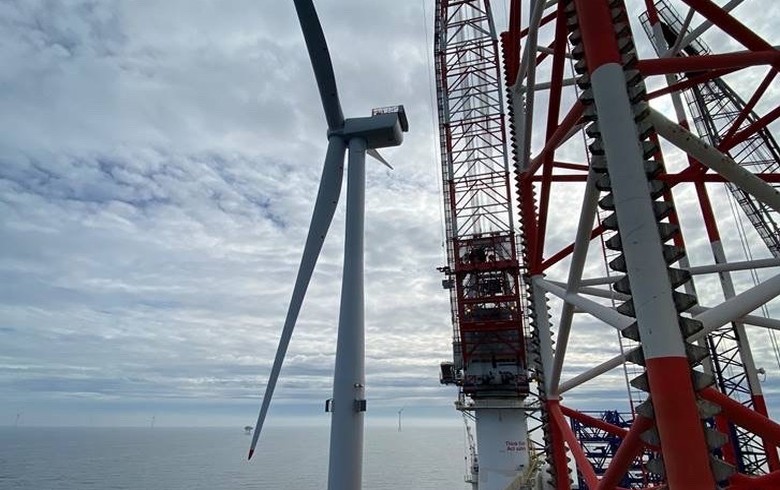 April 29 (Renewables Now) - Spanish state-owned shipbuilder Navantia said that it has established a subsidiary in the UK to support the country’s national shipbuilding strategy and green and offshore wind goals.

It said that the new unit, Navantia UK, will rely on partnerships in the shipbuilding and the offshore wind energy sectors.

The Spanish company is no stranger to the UK’s offshore wind industry having participated in bottom-fixed projects such as East Anglia One, Moray East, and floating farms Hywind Scotland and Kincardine. It won contracts to manufacture fixed and floating foundations and substations for several wind energy players, namely EDP Renovaveis SA (ELI:EDPR), Cobra and Iberdrola SA (BME:IBE), which operates in the UK via local unit ScottishPower.