Spain's power in Jan-April was 47% renewable 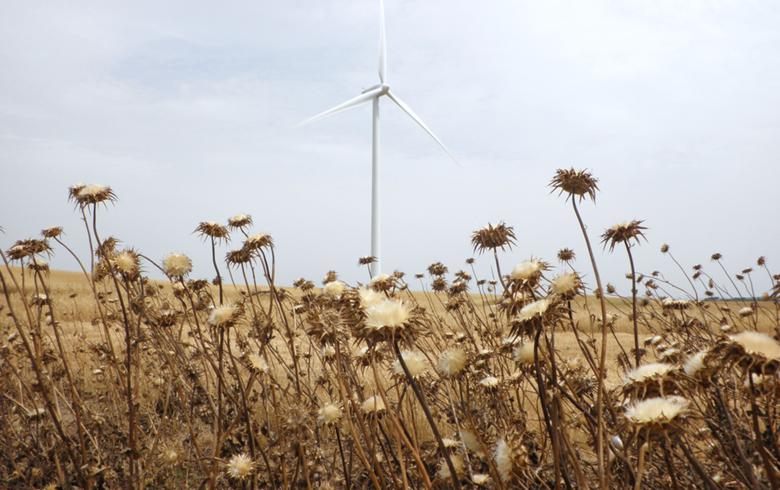 April 30 (Renewables Now) - Wind farms produced more than a quarter of Spain’s power in the first four months of 2018, while the overall share of renewables arrived at 47.1%.

Wind turbines were the number-one source of electricity in the period, followed by nuclear power plants with a share of 21.1%. This is according to provisional statistics released today by grid operator Red Electrica de Espana (REE).

The table below shows how much of Spain’s power came from the main energy sources in the country.