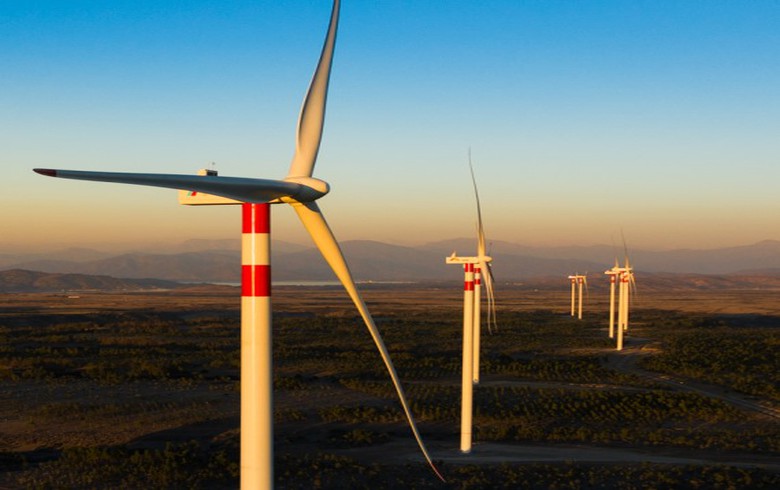 November 25 (Renewables Now) - Spanish renewable power producer Opdenergy Holding SA is planning a second attempt at holding an initial public offering (IPO), and is working with several banks to launch the process in 2022, Reuters reported on Wednesday citing sources familiar with the matter.

The company was ready to list its shares in Madrid in early May this year, but aborted the plan just days before the scheduled IPO due to the lack of investor excitement for renewable energy stock.

Opdenergy is said to have reheated the plan, and has hired Barclays Plc (LON:BARC), Societe Generale SA (EPA:GLE) and Banco Santander SA (BME:SAN) to work out a potential deal, according to Reuters’ sources, who spoke on condition of anonymity.

The IPO would take place in the first half of 2022 if market conditions allow, a source told the news agency.

The sources added that Opdenergy would this time seek to raise less than EUR 375 million (USD 420.9m), which was the lowest amount of proceeds it was hoping to secure in May.

Back in spring, Opdenergy was gearing up to raise up to EUR 425 million to fund the development of around 3.7 GW of its most mature renewable energy projects. It canceled the orders at the last minute a day after its compatriot and peer Grupo Ecoener SA (BME:ENER) saw its shares fall on the first day of trading.

At the time, the independent power producer had 468.3 MW of attributable wind and solar power capacity in the portfolio in Spain and Latin America.