According to the company’s financial results issued on Tuesday, the bottom line felt the pressure of net finance costs, impairment losses and increased depreciation and amortisation expenses.

Earnings before interest, taxes, depreciation and amortisation (EBITDA) stood at EUR 11.3 million, down 13.7% year-on-year due to a 10.6% drop in the average electricity sales price to a regulated minimum.

Net revenues grew by 12.9% year-on-year to EUR 45.2 million, a figure that included EUR 4.1 million collected from the sale of electricity generated by new biomass-fired plants in testing phase before they were brought into the Ence group fold.

Electricity sales volumes rose by 4.5% to 258,436 MWh, propped up by the commissioning of a new biomass plant in January and stronger output at two other facilities.

The average price of electricity throughout the first quarter went down by 10.6% to EUR 96.6/MWh as a result of the drop in pool prices. In January-March of 2019, the average price of EUR 97.0/MWh included a provision equivalent to EUR 11.1/MWh due to the temporary suspension of the power generation levy, Ence noted.

The company, which is also active in the pulp and forestry sectors, operates one 50-MW concentrated solar power (CSP) plant and eight biomass-fired power plants with aggregate installed capacity of 266 MW in Spain, two of which came online during the first quarter. 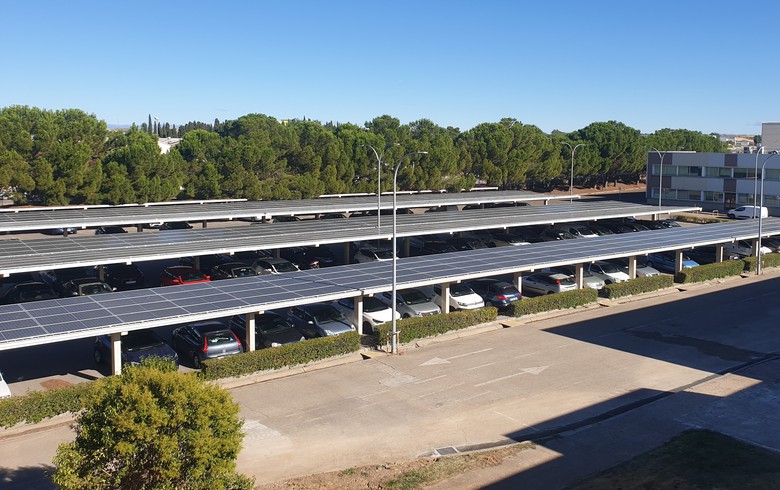 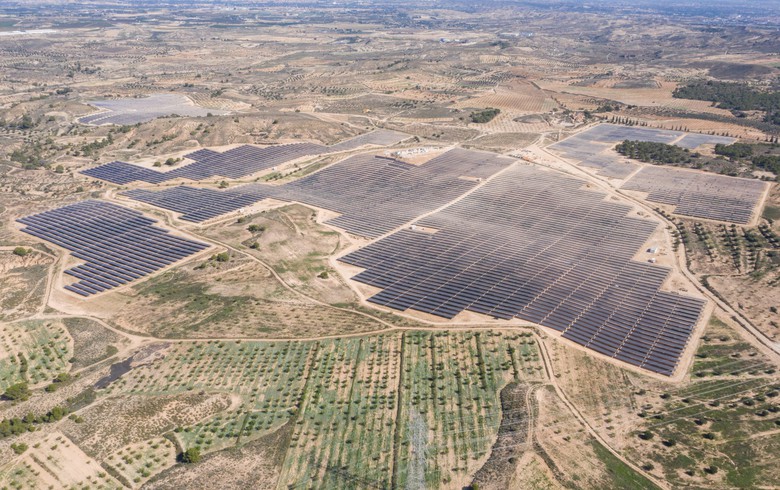