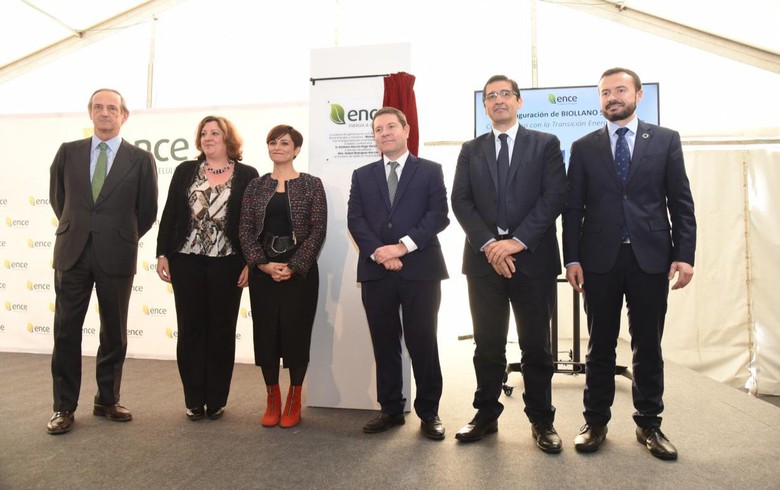 January 10 (Renewables Now) - The governing authority of Castile-La Mancha plans to bring its need for more grid capacity for renewables to the table of the new government of Spain.

Specifically, the region in Central Spain will seek help for the evacuation of power from 8.5 GW of renewable energy capacity across 17 power plants on its territory, according to the local government's office.

The need for additional grid capacity was highlighted by the leader of Castile-La Mancha, Emiliano Garcia-Page, who on Thursday said the region could find itself in a situation in which it is producing electricity it cannot transmit.

Speaking at the opening ceremony of a new biomass-fired power plant in Puertollano, Garcia-Page said Castile-La Mancha generates twice the electricity it uses, adding that raising the grid issue would be one of the first orders of business with the new central government.

Spanish prime minister Pedro Sanchez was sworn in this week, however, his cabinet is not yet formed.