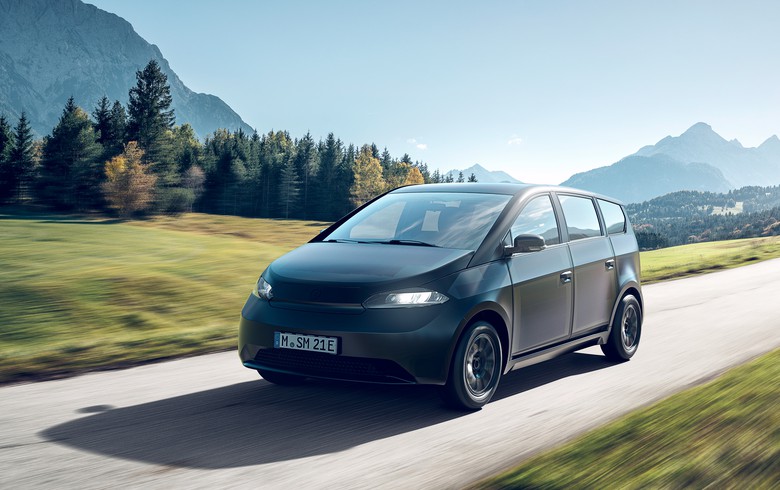 The car will be produced at Valmet Automotive’s plant in Uusikaupunki, starting in the second half of 2023. The contract manufacturer will be able to produce over 257,000 vehicles over a seven-year period. After a ramp-up period expected to take several months, the companies expect to produce about 43,000 Sion cars a year, using only renewable energy.

Sono said that because of general price increases, the switch to Valmet Automotive and the development of new production lines, it will see increased funding needs of at least EUR 275 million (USD 300m) by the start of production.

The company also said that due to increased manufacturing costs, it will lift the Sion net price before taxes and subsidies to EUR 25,126 from EUR 23,950 from 18,500 reservations onwards. Currently, there are over 17,000 direct consumer reservations for the car, whose solar half-cells will enable self-sufficiency on short journeys and extend the range of its battery.