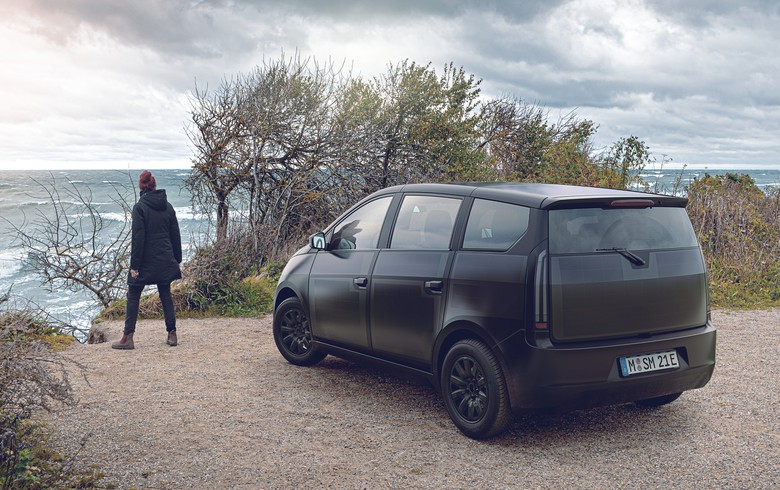 The follow-on offering is set to close on May 3. The underwriters have a 30-day option to buy up to an additional 1.5 million shares.

Berenberg, Cantor Fitzgerald & Co., and B. Riley Securities are acting as book-runners on the transaction while Craig-Hallum and Wedbush Securities are co-managers.

The fresh capital will be used to meet part of the company's increased financial needs. These amount to at least EUR 275 million (USD 288.3m) until production start, which is planned for the second half of 2023. The higher funding needs are due to general price increases, the development of new production lines and the deal with Finnish contract manufacturer Valmet Automotive which will assemble the Sion car.

After a ramp-up period of several months, the companies expect to be producing about 43,000 Sion cars a year at Valmet's Uusikaupunki factory, using only renewable energy.

The solar electric vehicle will be offered at a net price before taxes and subsidies of EUR 25,126 when reservations surpass 18,000. In early April, Sono already had direct reservations for more than 17,000 units.