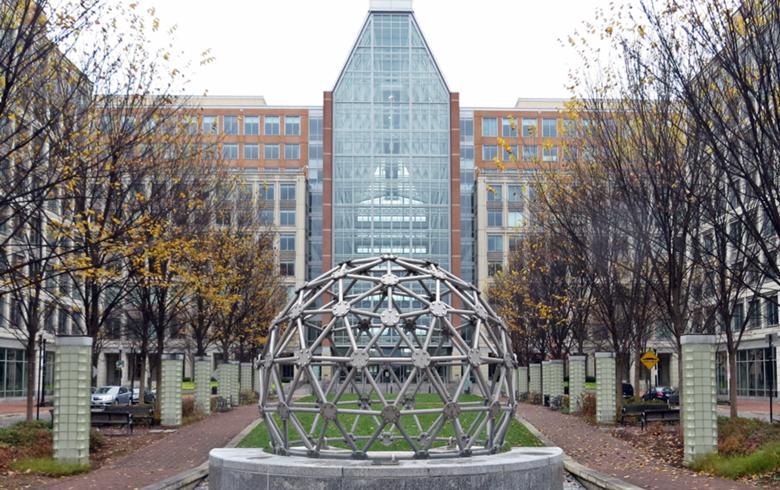 October 27 (Renewables Now) - Solaria Corporation announced on Wednesday that it has won an initial ruling from the US International Trade Commission (ITC) in relation to the company’s ongoing patent infringement lawsuit against Canadian Solar Inc (NASDAQ:CSIQ).

The US solar products maker is suing its competitor for allegedly infringing two of its US patents, one covering shingled solar modules and another relating to a process for separating photovoltaic (PV) strips from solar cells for use in shingled solar modules. In turn, Canadian Solar has claimed that the patents were invalid and not infringed.

Solaria previously explained that its competitor studied its high-density module (HDM) technology back in 2014 when they were negotiating a licensing deal that never got signed. Five years later, Canadian Solar introduced HiDM shingled modules, which it began to advertise and sell in the US.

The judge assigned to the case has now issued an initial determination finding that Canadian Solar has violated section 337 of the Tariff Act of 1930, as amended, when they imported their own shingled solar modules into the US.

“Solaria is open to cooperating with companies that recognize the value of Solaria’s IP; we’ve licensed Solaria’s technology to other companies in the industry. However, when foreign companies such as Canadian Solar ignore American patents and violate our core IP, Solaria will actively defend our IP against any infringers, and protect our technology for ourselves and our valued partners,” said Solaria CEO Tony Alvarez.

The US company said it is confident that the ITC will issue an exclusion order that prevents its rival from importing and selling such production in the country. 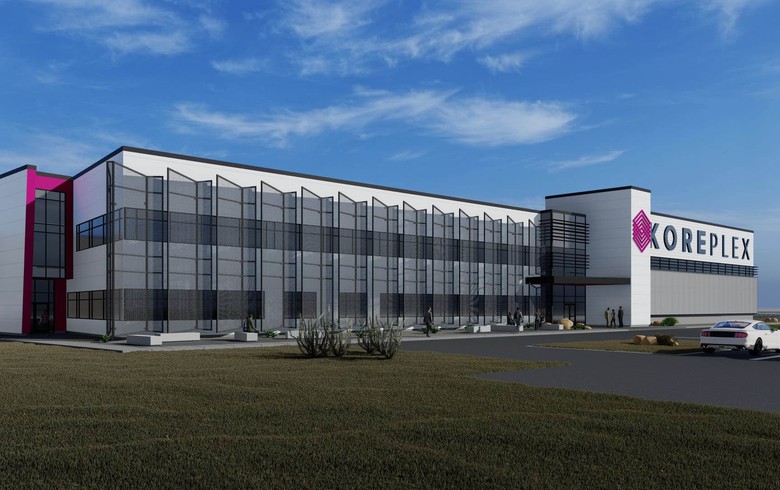 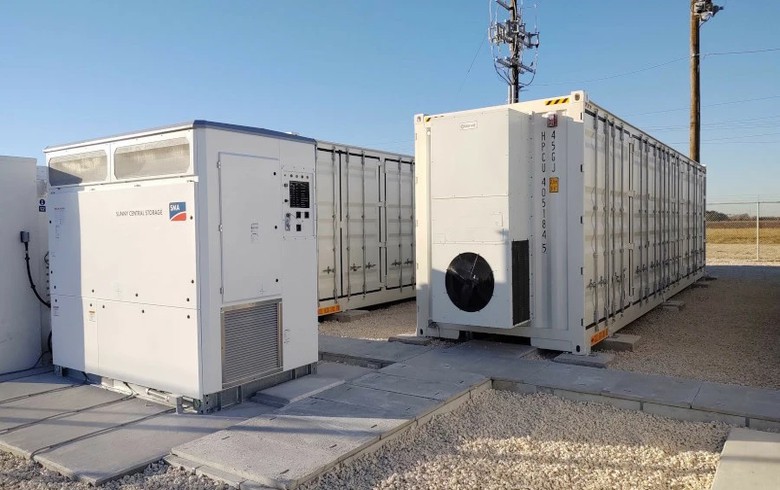 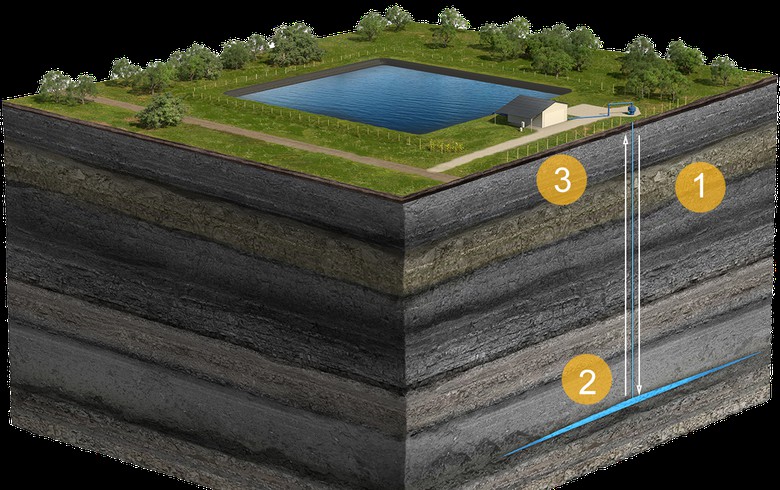