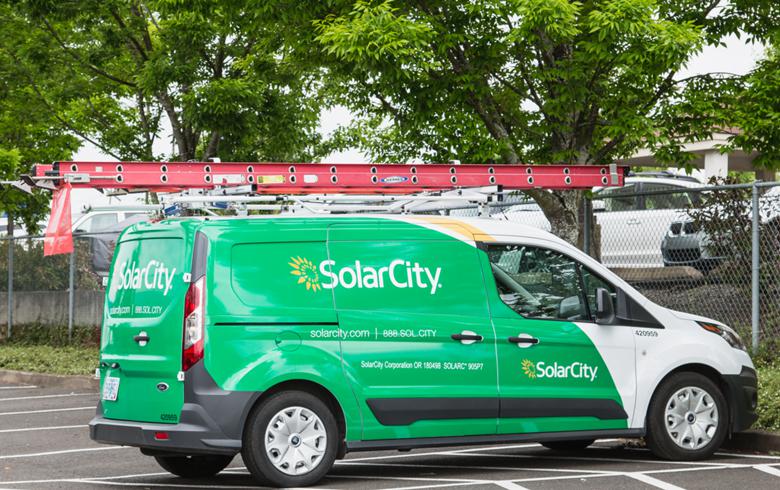 In the lawsuit, the government alleged that the US solar installer and affiliated investment funds pocketed inflated grant payments from the Department of the Treasury under the Section 1603 Program of ARRA. That programme paid a grant equal to 30% of the cost of solar systems placed in service before the end of 2016. The government alleged that SolarCity falsely overstated the cost of solar systems.

The Justice Department said Friday the solar company has reached a settlement agreement, under which it and its affiliates will also release all pending and future claims against the US for further Section 1603 payments.

The claims resolved by the settlement agreement are allegations only. There has been no determination of liability, the press release says.

“This program expired, but this settlement demonstrates that the government will still hold accountable those who sought to take improper advantage of government programs at the expense of American taxpayers,” commented Chad Readler, Acting Assistant Attorney General of the Justice Department’s Civil Division.