July 26 (Renewables Now) - SN Power AS said on Wednesday it has closed the acquisition of a roughly two-thirds stake in the owner of the 250-MW hydropower facility in Uganda for about USD 277 million (EUR 237.5m).

More specifically, the Norwegian hydropower company has bought the interest in Bujagali Energy Limited (BEL) from SG Bujagali Holdings Ltd (SGBH), which is a Sithe Global company indirectly owned by Blackstone-managed investment funds. BEL’s other shareholders, namely the Aga Khan Fund for Economic Development (AKFED) and the government of Uganda, will keep their interests in the firm.

SN Power noted that its investment in the asset follows its successful refinancing, which in turn has lowered BEL’s annual debt-servicing payments.

The Bujagali hydropower plant is located near Jinja and has been operating since 2012. The facility generates nearly half of Uganda's energy supply, according to the announcement.

The plant will be transferred to the government of Uganda in 2043 for USD 1, at which point it will have an expected remaining life more than 70 years. 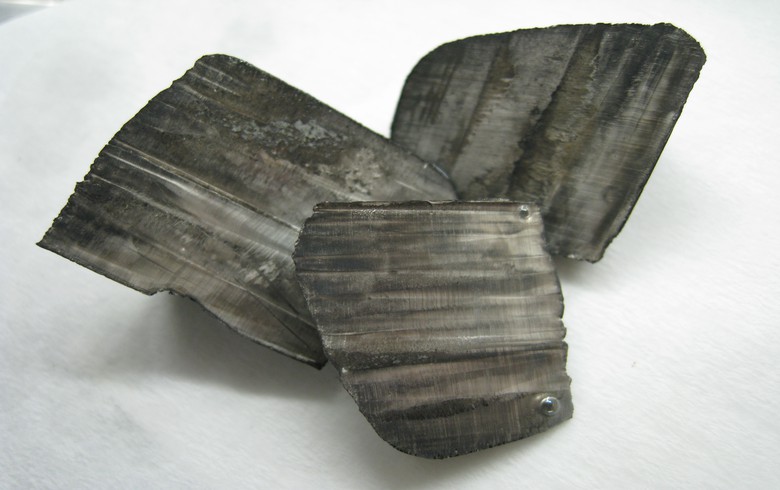