May 16 (Renewables Now) - Czech power and gas distributor Energeticky a Prumyslovy Holding (EPH) has become a co-owner in a pilot geothermal project in Slovakia that is set to be scaled up in an effort to lower the country’s dependence on Russian gas.

News provider Euractive reported on Friday that the investment has been made through Slovakian electricity distributor Stredoslovenska Energetika Holding (SSE Holding), in which EPH owns a minority stake. The entity is controlled by the Slovak state.

Specific details about the transaction were not available.

The geothermal project in the town of Ziar nad Hronom in the Banska Bystrica region of central Slovakia, was initially proposed by developer PW Energy. The demo scheme was originated with a capacity of 13 MW. According to the report, the change in ownership has come with a plan to lift the capacity to 20 MW.

Slovakia is estimated to have a geothermal potential of around 5.5 GW. At present geothermal power is only used in a small part of Eastern Slovakia for heating purposes. 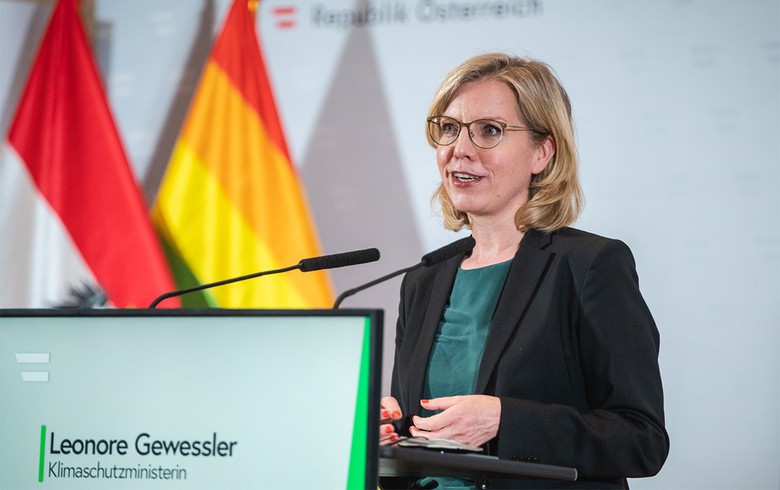 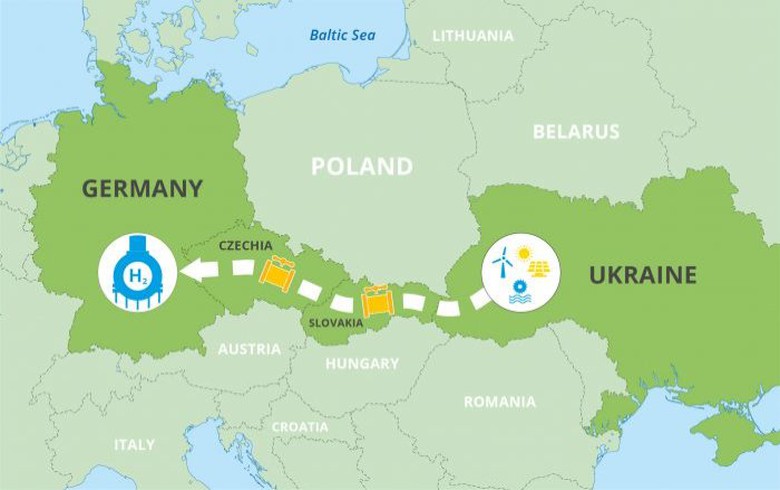