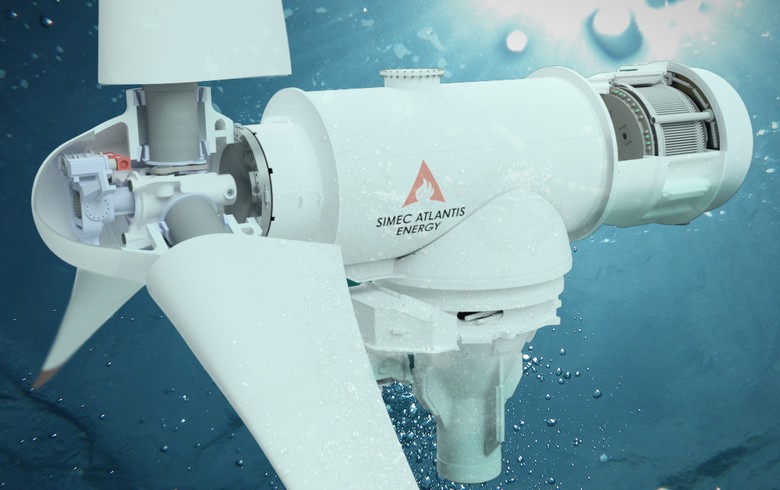 The partnership will see GE’s Power Conversion business provide the tidal turbine generators, the power converters for conversion and smoothing of the irregular power before transmitting to the grid.

GE said in a statement that this agreement marks the start of a long-term relationship that could lead to the installation of full-scale marine energy arrays.

“There is in total 300,000 gigawatts of untapped tidal energy hidden under the waters — a potential that is simply too big to be ignored,” commented Azeez Mohammed, CEO of GE’s Power Conversion business.

Atlantis is the owner of a 77% stake in the world’s largest tidal stream power project, MeyGen, with a planned capacity of 398 MW. The site of this Scottish project already accommodates a 6-MW system. The second phase is known as Project Stroma and, according to GE’s announcement, envisages the addition of a further 6 MW.