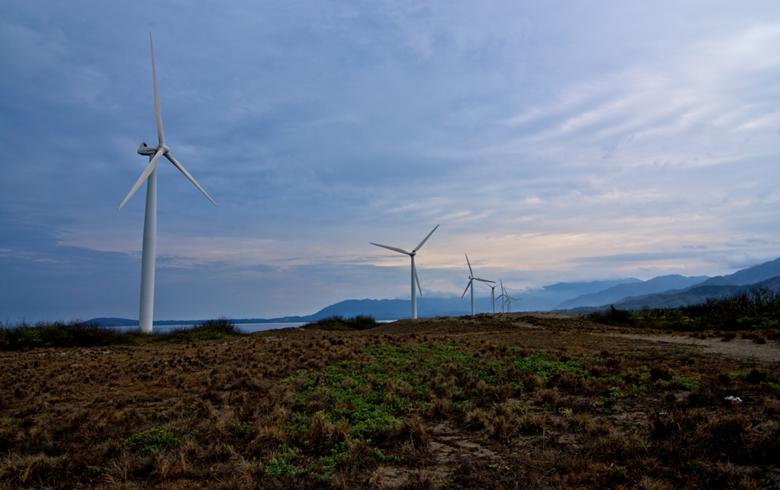 August 11 (Renewables Now) - Siemens Gamesa Renewable Energy SA (BME:SGRE) has booked an order to supply 70 MW of its turbines for a wind farm project in the Philippines, it announced on Friday.

The turbine maker was also awarded the contract to provide operation and maintenance services for Capa for five years.

The wind farm is expected to start operations by the first quarter of 2024, Siemens Gamesa said.

ACEN, known as AC Energy until recently, is an old customer of Siemens Gamesa, having ordered its wind turbines for earlier and ongoing projects. The SGRE turbines were installed in the 81-MW Caparispisan wind farm, also known as North Luzon Renewables, in Ilocos Norte province.

The same province will host ACEN’s 160-MW Pagudpud wind farm, sometimes referred to as the Balaoi and Caunayan wind farm, where Siemens Gamesa turbines are due to start spinning in 2023.

Siemens Gamesa says it has to date installed 60% of the total wind power capacity in the Philippines.