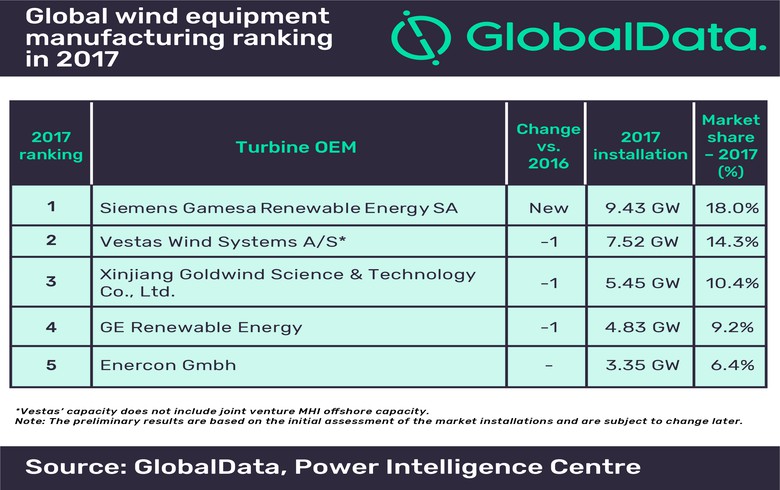 The Spain-based company has installed 9.43 GW of wind turbines in 2017 for a 26.4% year-on-year rise. For comparison, its Danish rival has experienced a 14% drop in installations, reaching 7.52 GW last year, according to the latest statistics by GlobalData.

A recent report shows that Vestas had performed strongly throughout all regions, but still the company could not overcome the merger synergies that helped Siemens Gamesa. The latter was formed about a year ago when Spanish wind turbine maker Gamesa combined with the wind power business of German industrial major Siemens (ETR:SIE).

The Top 5 original equipment manufacturers (OEMs) in this sector accounted for almost 58% of the total installed capacity in 2017, which is an increase of almost 7% on the previous year, GlobalData added. 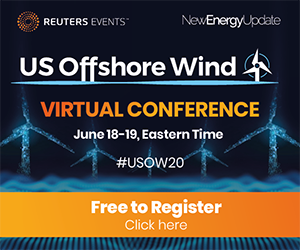