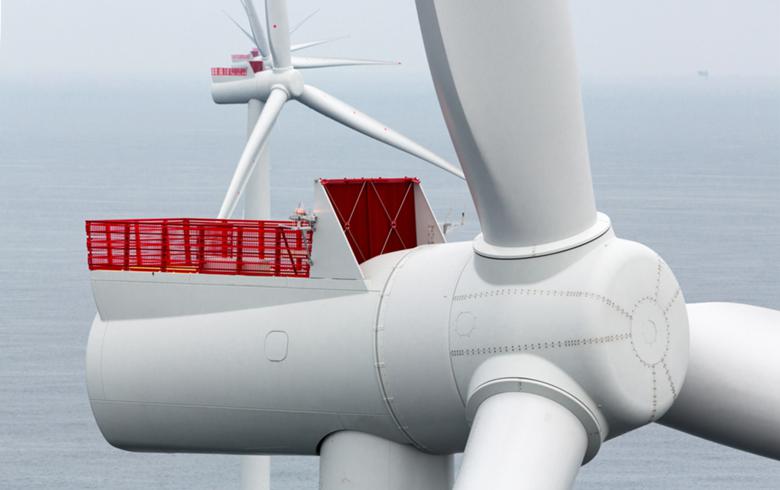 Under the terms of the deal, Siemens Gamesa will supply 20 units of its SWT-6.0-154 wind turbines and install them on monopile foundations about 6 km (3.7 miles) off the west coast of the Miaoli district in the Taiwan Strait. The company will also service the machines over a period of 15 years.

The contracts are subject to reaching a final investment decision and financial close on the project, which is expected to happen later this year, according to the announcement. Turbine installation is planned to start in 2019.

The consortium behind the project is also working on Formosa 2, which will have a capacity of 500 MW. Just recently, Siemens Gamesa announced a memorandum of understanding (MOU) with Swancor Holding Co Ltd (TPE:3708) for that project, and a separate pact that envisages a collaboration with Swancor on the development of the offshore wind supply chain in Taiwan.

The East Asian nation aims to hook 5.5 GW of offshore wind capacity to the grid in the period 2020-2025. Developers are now presenting bids as part of a local tender. Siemens Gamesa noted that results of the first round of winning projects should be unveiled at the end of this month.