ReNew Power is also behind the firm turbine order for the 301-MW Hombal project, which Siemens Gamesa announced earlier this month but withheld the name of the customer. On Tuesday, the turbine maker revealed it was ReNew Power that had placed the Hombal order.

Both Tondehal and Hombal wind farms will be located in the state of Karnataka and run on the Siemens Gamesa 3.X turbines.

For the Tondehal project, in the Koppal district, Siemens Gamesa will supply 93 units of the SG 3.4-145 turbines. As announced previously, the Hombal project will feature 87 pieces of the same model.

Siemens Gamesa is due to begin supplying the turbines during its fiscal year 2022, which for the company starts with October 2021.

Turbines for Tondehal and Hombal will be manufactured in India, Siemens Gamesa said.

The turbine company set up operations in India in 2009, and first partnered with ReNew Power in 2012. Since then, Siemens Gamesa commissioned over 1 GW of capacity for ReNew, which translates into 30% of the IPP’s wind portfolio, the manufacturer added. 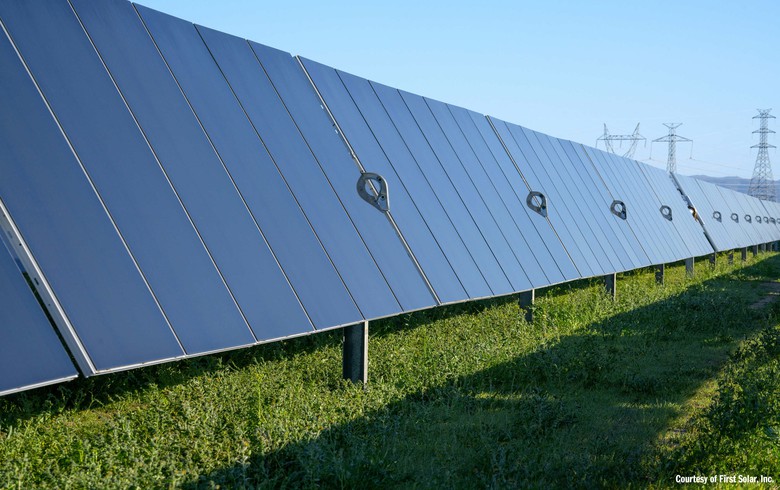