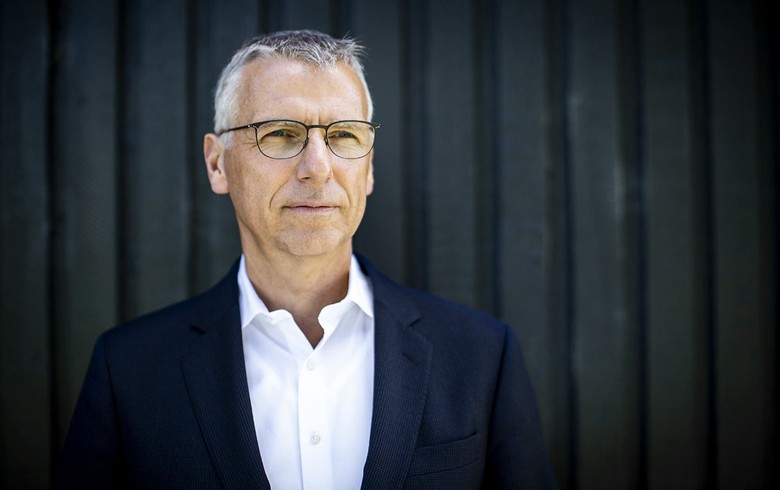 February 3 (Renewables Now) - Siemens Gamesa Renewable Energy SA (BME:SGRE) announced on Wednesday it will have a new CEO at the helm of the company as of March 1, less than two weeks after it issued a first-quarter profit warning.

The announcement comes days after Siemens Gamesa announced it is facing cost hurdles in the onshore wind segment, which are expected to weigh on its Q1 performance. According to preliminary estimates, supply chain bottlenecks, project delays and difficulties relating to scaling up the 5.X turbine platform will bring a negative effect of EUR 289 million (USD 326.4m) to earnings before interest and tax (EBIT) in the first quarter. These effects triggered a reduction in the full-year EBIT margin forecast.

“Siemens Gamesa is experiencing significant challenges in its Onshore business in a very difficult market and we have appointed an executive with a strong track record in managing complex operational situations and in successfully turning around underperforming businesses,” said Miguel Angel Lopez, chairman of the board of directors.

Jochen Eickholt has occupied several senior management positions in Siemens Energy during the past 20 years. He joined the company's executive board in January 2020.