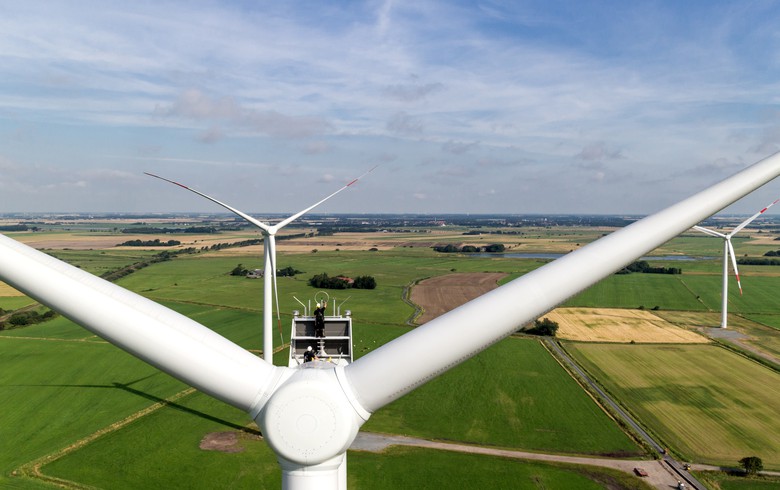 Aug 3 (Renewables Now) - A consortium led by Siemens Gamesa Renewable Energy SA (BME:SGRE) has won the tender for a 1,000-MW wind power project in Turkey, it was announced on Thursday.

The group that includes Siemens Gamesa and Turkey's Kalyon and Turkerler have made a winning bid of USD 0.0348 (EUR 0.0294) per kWh, officials from the country’s energy ministry said, as cited by Reuters.

According to the news agency, the Siemens Gamesa-led group has managed to beat out eight other competing consortia in the tender, including companies such as China’s Ming Yang, Germany's Enercon and Denmark's Vestas Wind Systems A/S (CPH:VWS).

International sources will provide about 35% of the financing for the project, Turkerler’s chairman Kazim Turker told reporters, as quoted by Reuters. 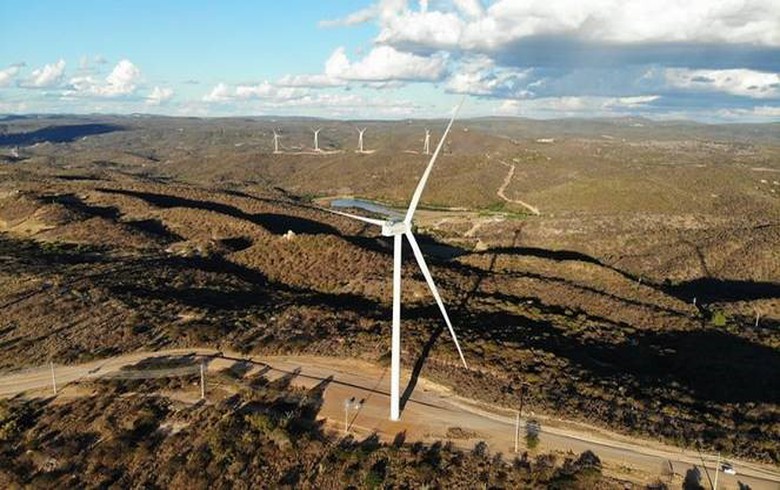 Neoenergia switches on 468 MW of wind capacity in Brazil